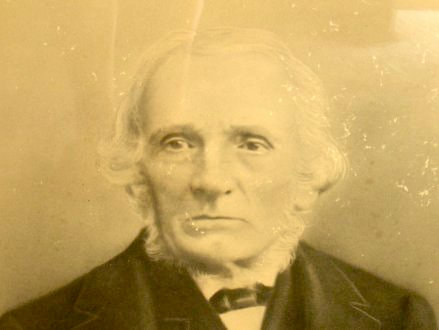 Sophia Trüber, Johannes Conrad Trüber and Johann Wilhelm Trüber would be among the earliest Volga German settlers in Portland.

Conrad's wife, Sophia, died in Norka on November 21, 1891. Conrad, along with Johannes Conrad and his family, immigrated to the United States early in 1892, departing from Hamburg, Germany on March 15, 1892 and arriving in Baltimore aboard the steamship Bohemia on April 2nd. The passenger manifest indicates that they are bound for Oregon to reunite with Sophia, Johann Wilhelm and their familes who had arrived in Albina in 1884 and by early 1888, respectively.

The Trüber family was traveling with the Conrad and Anna Spady family who was also destined for Oregon.

​Conrad became one of the earliest members of the Ebenezer German Congregational Church in 1892.

Conrad's daughter, Margaretha and her husband Johann George Urbach, arrived in Portland in 1900.

Conrad Trüber (Treber) died on April 25, 1904 and was buried at the Lone Fir Cemetery in Portland. 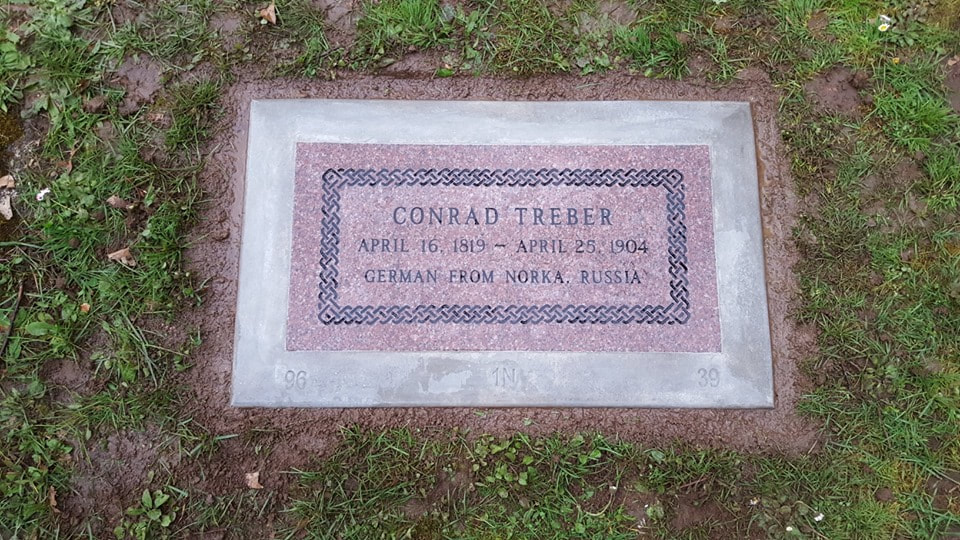