Conrad and Annal Elisabeth traveled with the Conrad and Johannes Conrad Trüber family to the United States in 1892. They ​departed from Hamburg, Germany on March 15, 1892 and arrived in Baltimore aboard the steamship Bohemia on April 2nd. They traveled directly to Portland with the Trüber family.

In 1920, Conrad, Anna, Edward, Edna and Florence are living at 907 E. 8th Street and Conrad was working as a show case maker.

Anna Elisabeth died on July 25, 1942 in Portland and was buried at the Rose City Cemetery.

Conrad died on November 10, 1951 and was buried with Anna Elisabeth. 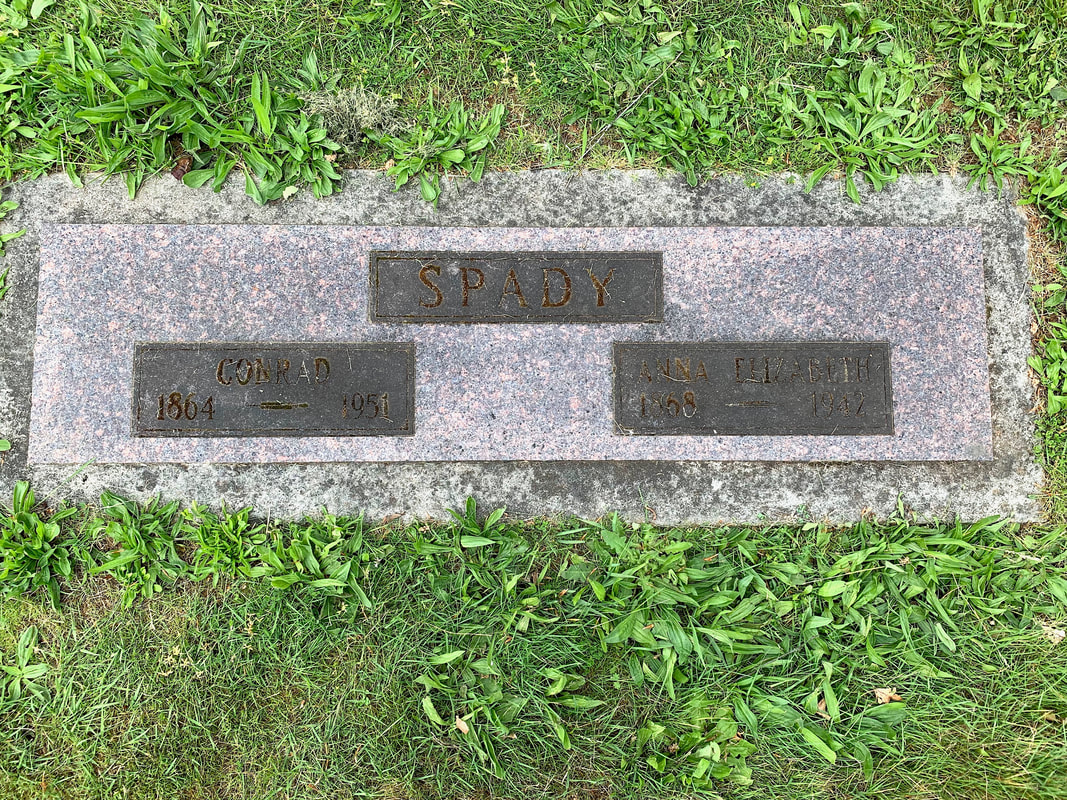