Bill McCormick and Doug Schmick teamed up in the 1970s to establish more than 80 restaurants and catering operations throughout the country - an extraordinary feat in a business with the highest attrition rate of any in the United States. The history of McCormick & Schmick's Seafood Restaurants began with the purchase of Jake's Famous Crawfish Restaurant located in Portland, Oregon, bringing the more than 100-year-old landmark back to life. Several years later, the original McCormick & Schmick's Seafood Restaurant opened, and since then, has grown to become the nation's premier family of seafood restaurants.

Doug Schmick was raised on a farm near Endicott, Washington and is a descendant of Volga Germans who settled in Eastern Washington. 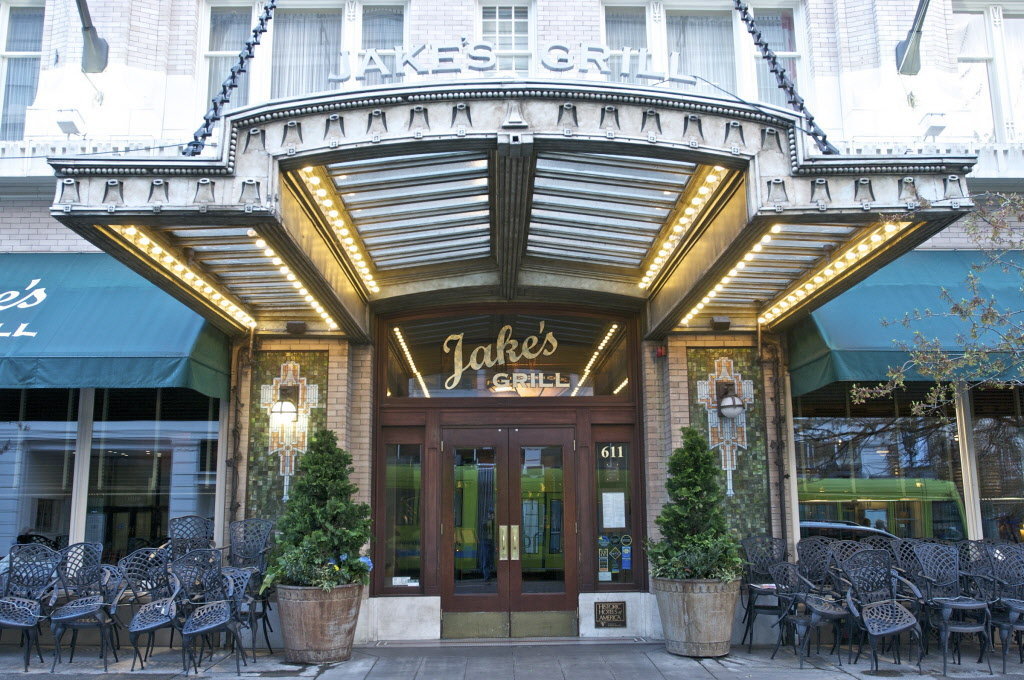