Johann Wilhelm, Elisabeth and Johannes immigrated to the United States in 1886 and were living in Portland by late 1887 or early 1888.

Johann Wilhelm's sister, Sophia, had married Conrad Schwartz. They were living in Albina by 1884.

John William's mother died in Russia on November 21, 1891. His father, Conrad, and brother, Johannes Conrad, immigrated to the United States early in 1892, departing from Hamburg, Germany on March 15, 1892 and arriving in Baltimore aboard the steamship Bohemia on April 2nd. The passenger manifest indicates that they are bound for Oregon where they would reunite with John W. and his family.

At the time of the 1900 U.S. Census, the John W. Treber's are living at 406 Stanton Street (now 516 NE Stanton Street) and John W. is working as a teamster. His sister, Margaretha arrived during the year with her husband Johann Georg Urbach.

Elizabeth died on October 20, 1915 and was buried at the Rose City Cemetery.

In 1930, John W. is living with his daughter Lillian at the same Garfield Avenue address.

Lillian married Andrew Cunningham and John W. is living with them in the Garfield Avenue house in 1940.

John William Treber died in 1942 and was buried at the Rose City Cemetery with Elizabeth.
Shown below is collection of photos from the Samuel Treber family provided courtesy of Finn Carpenter. 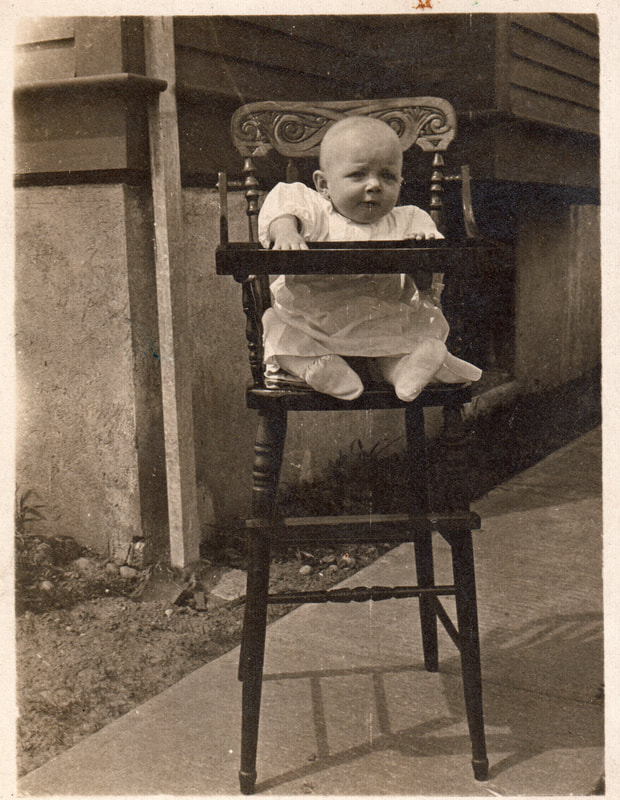 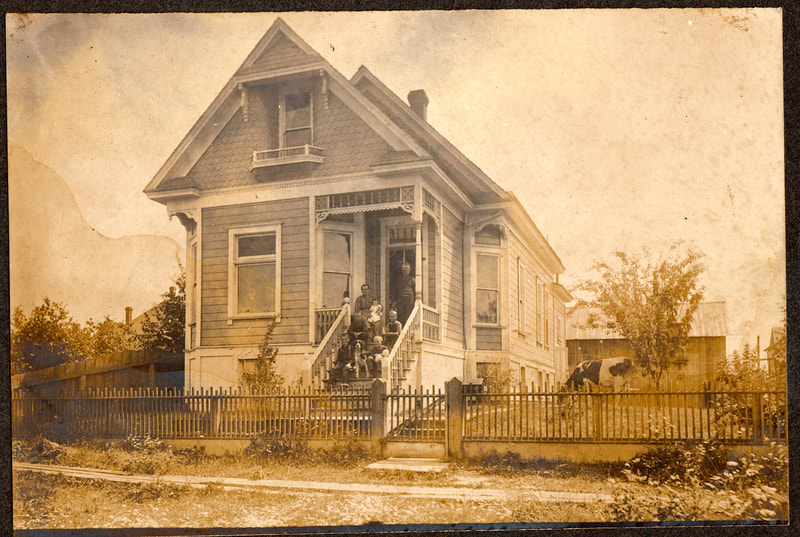 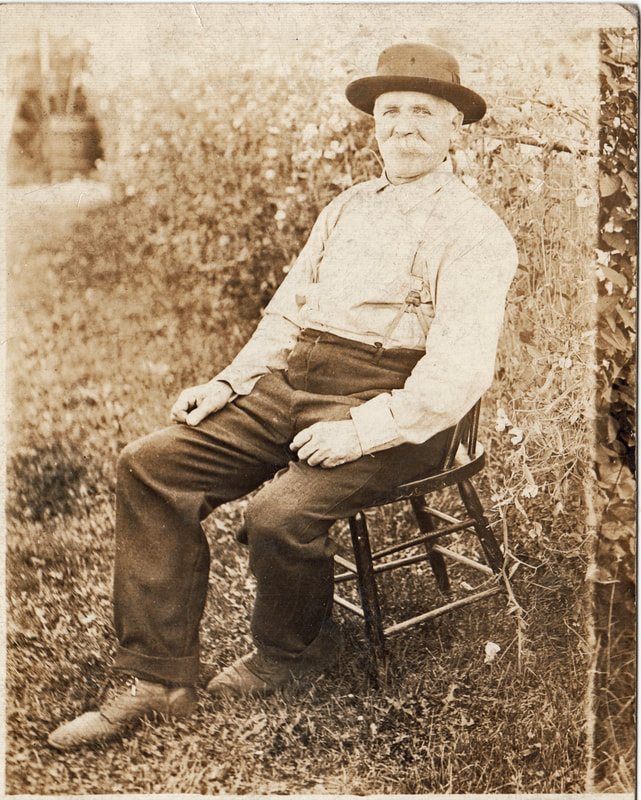 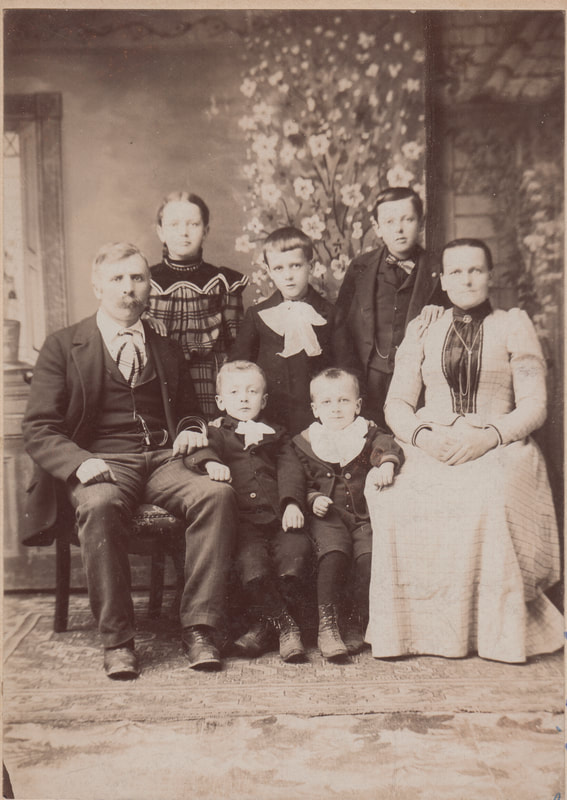 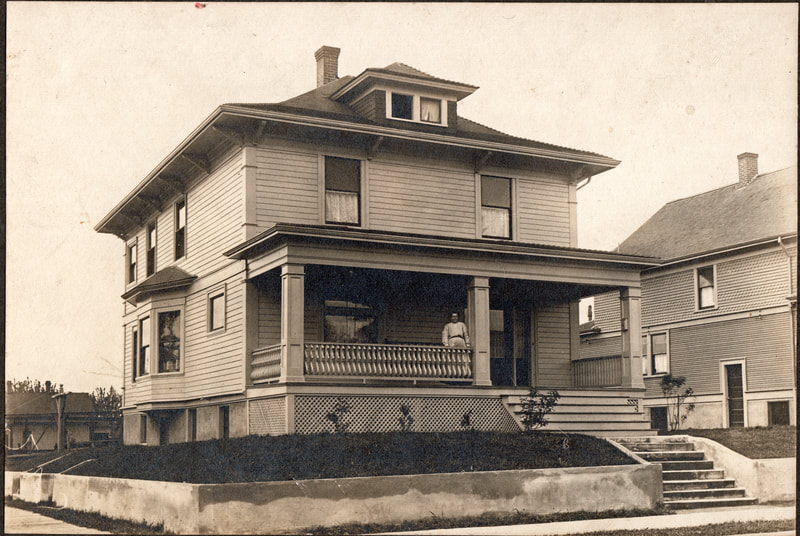 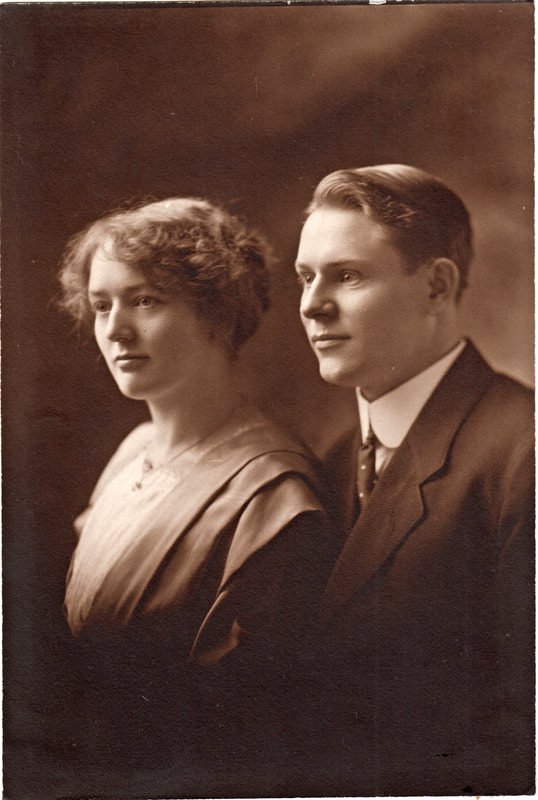 Wedding portrait of Mary Treber and James Beall on October 5, 1912. 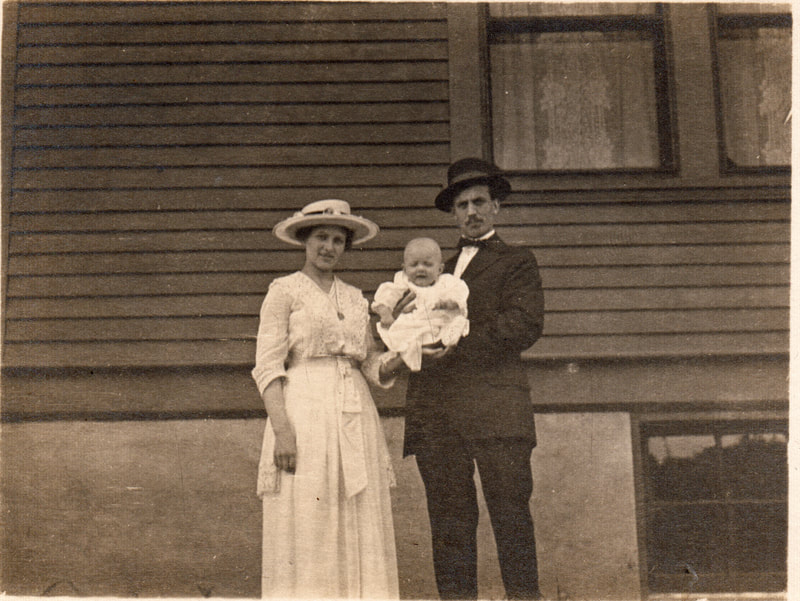 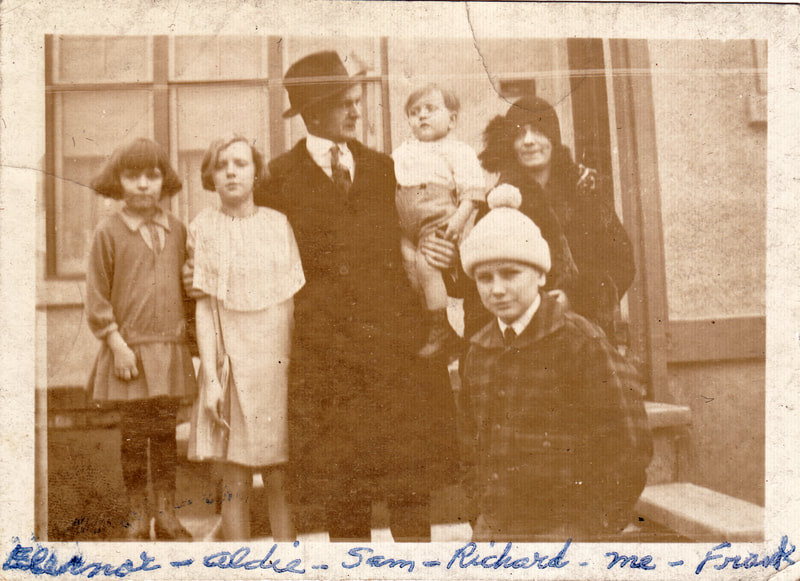 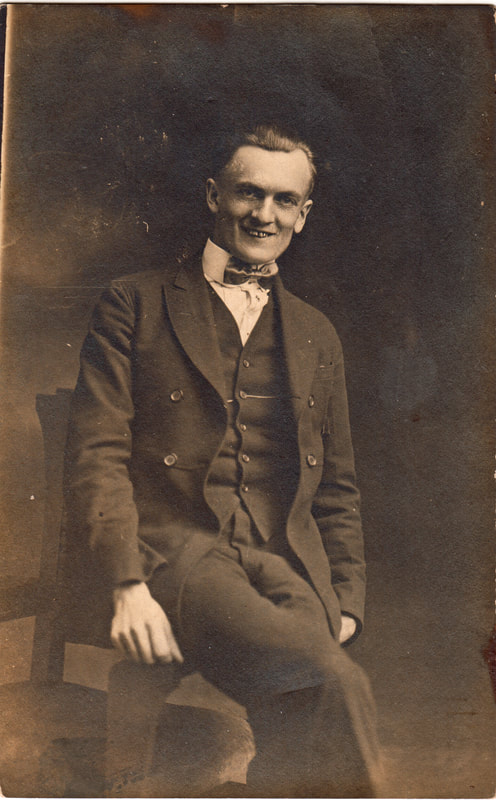 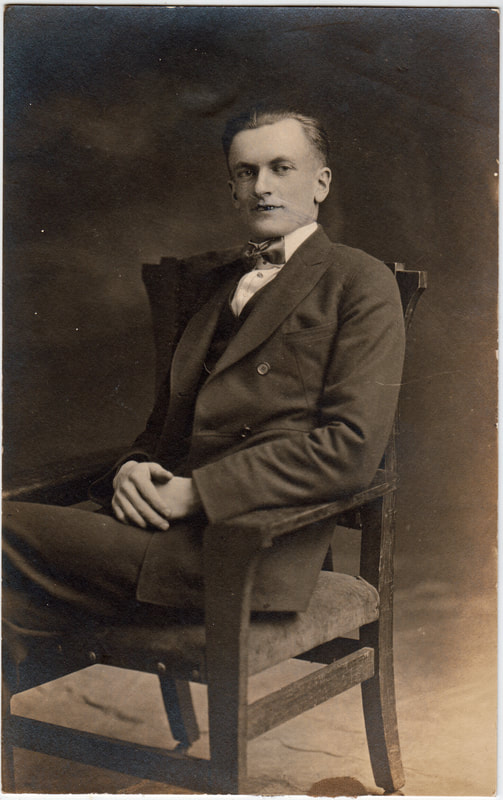 Sam Treber leans on fence in front of the family house at 406 Stanton Street. 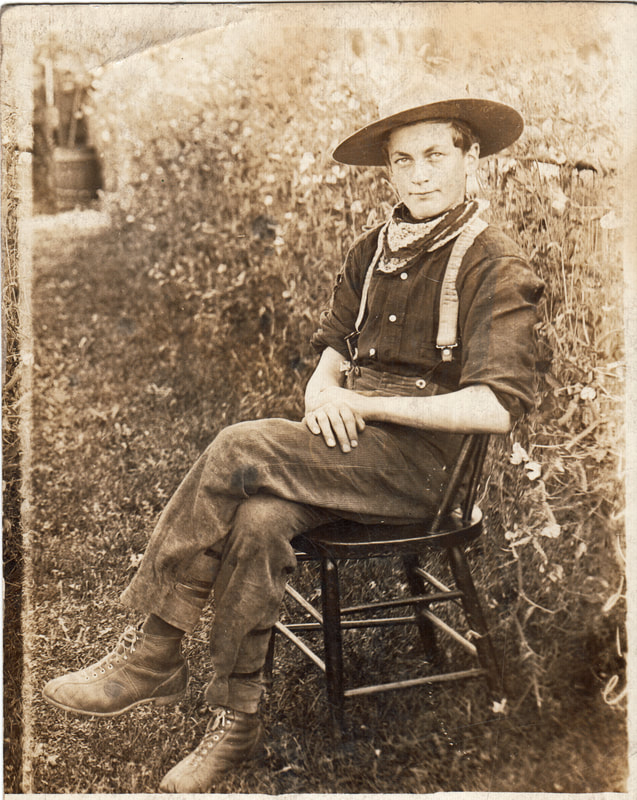 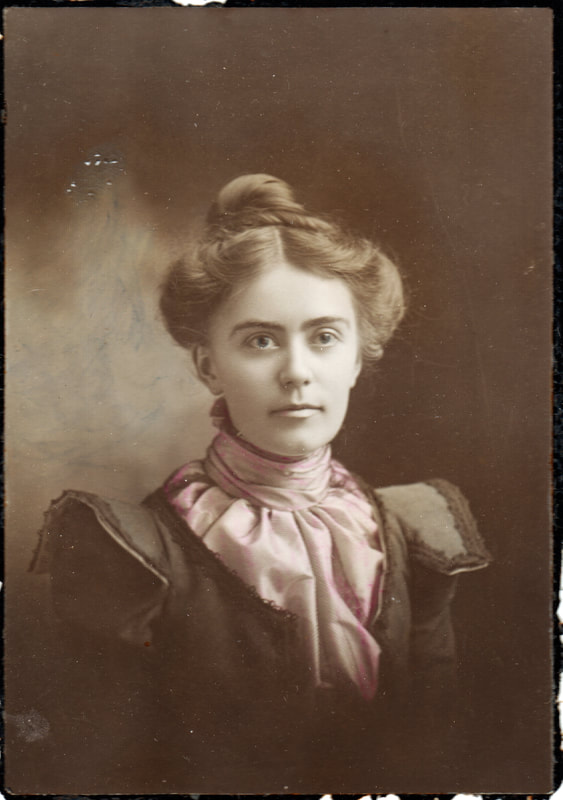 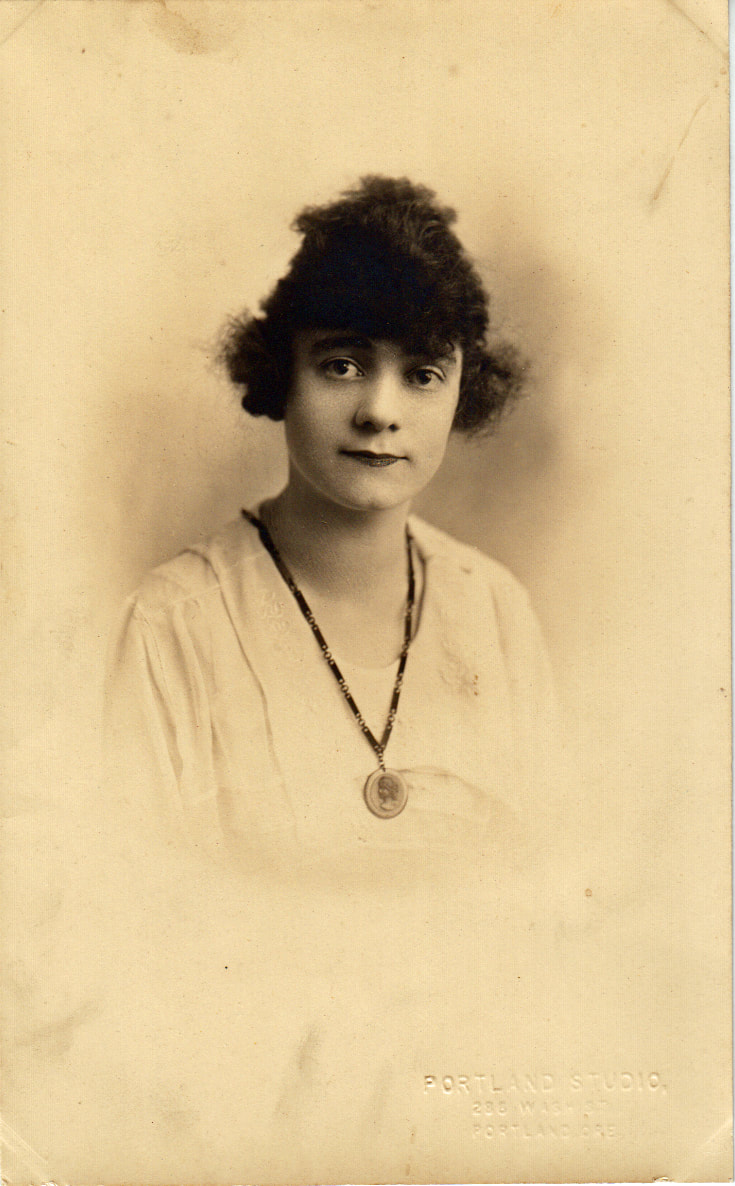 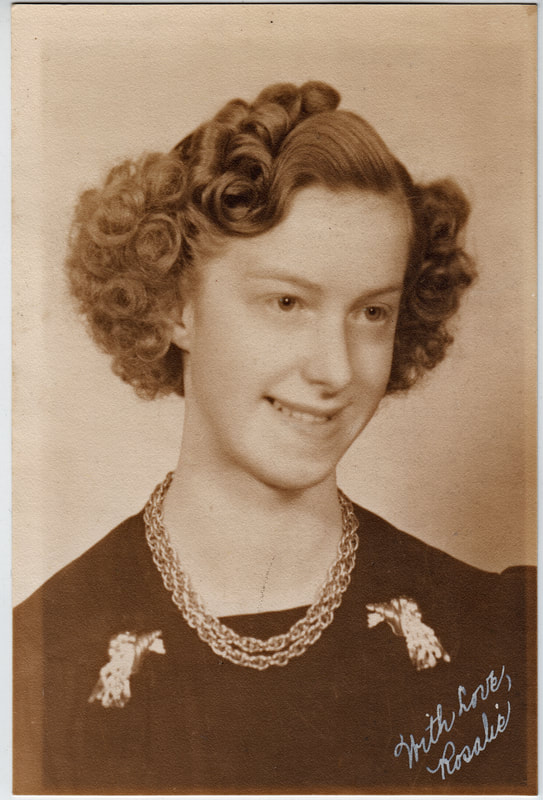 Written on front: With love, Rosalie 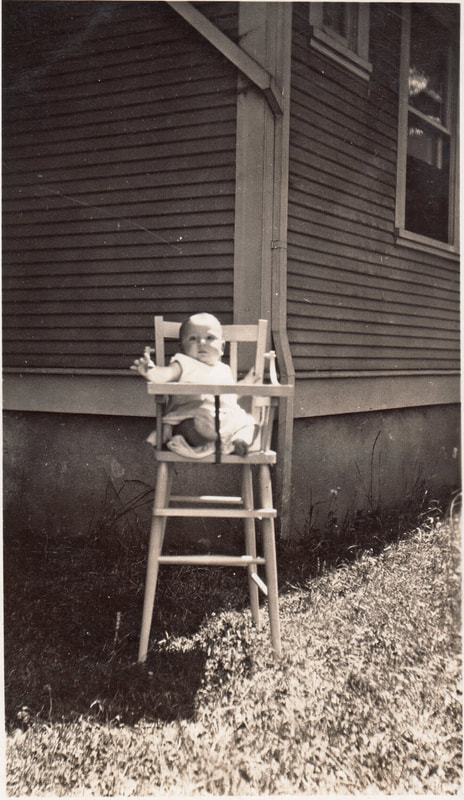 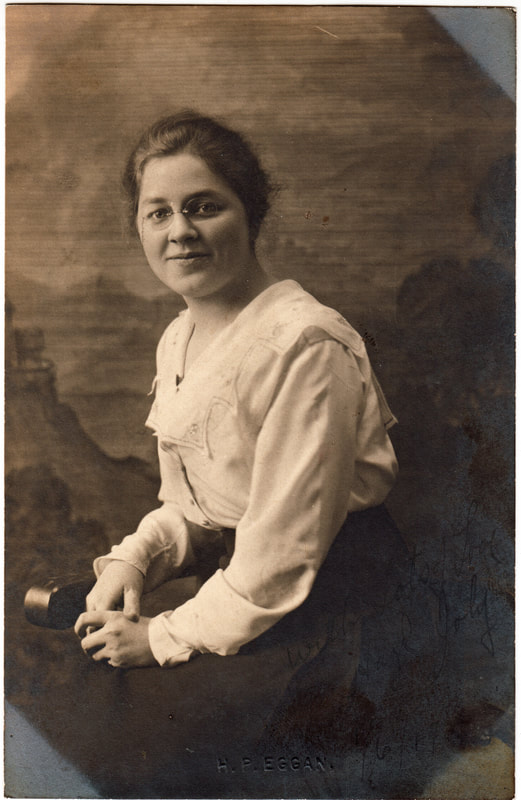 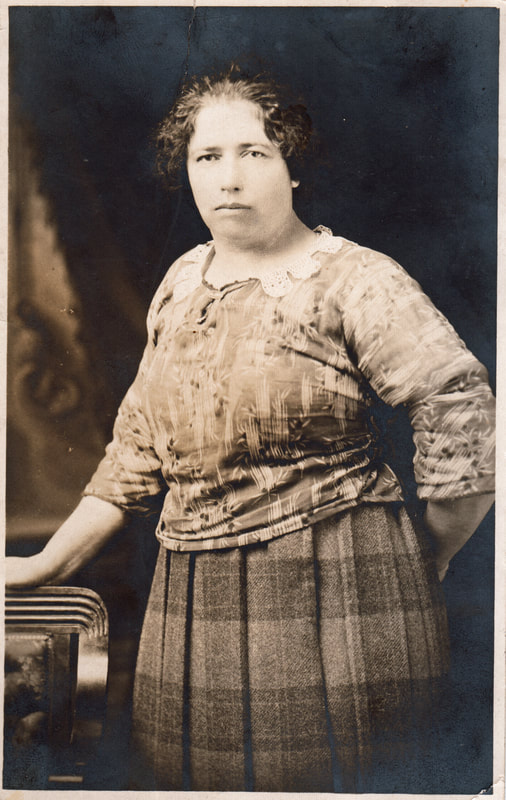 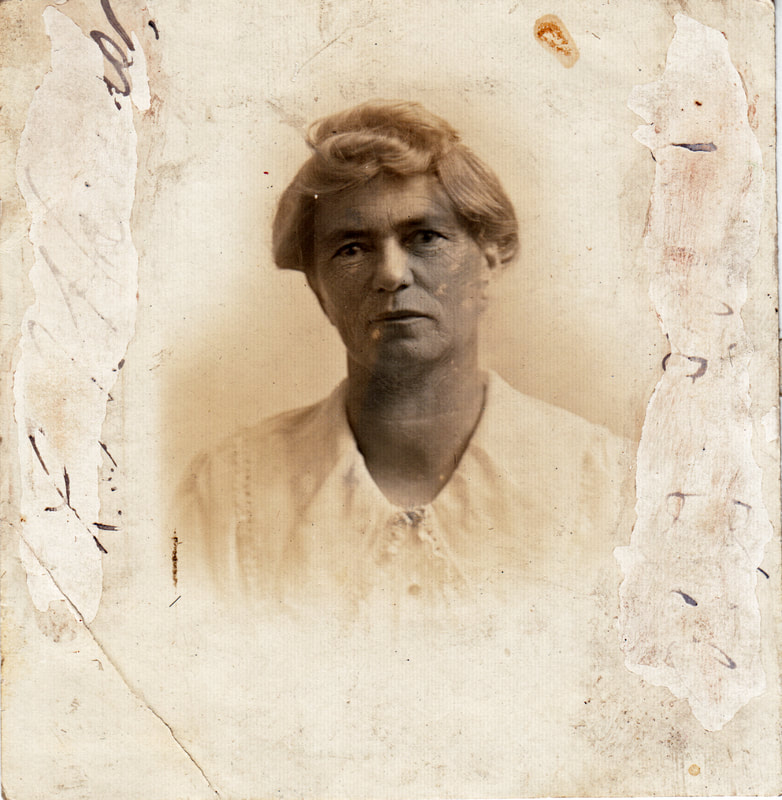 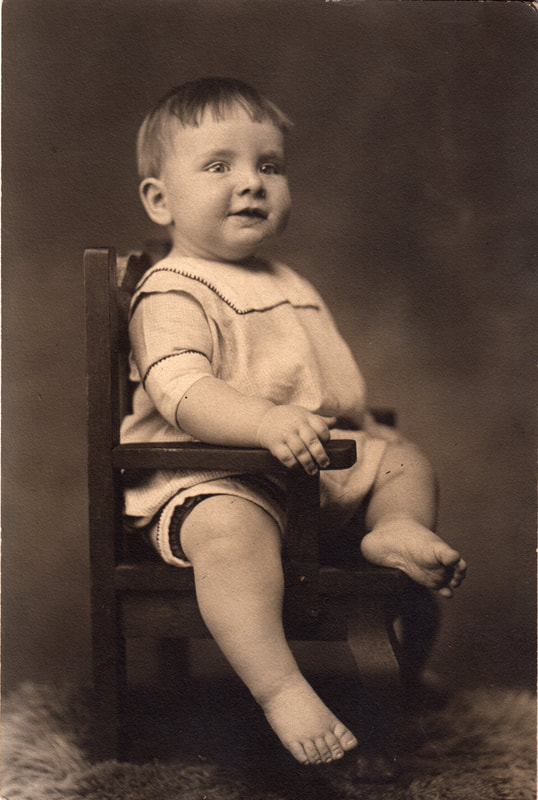 John Gordon Hammer back side of prior image providing his birthdate 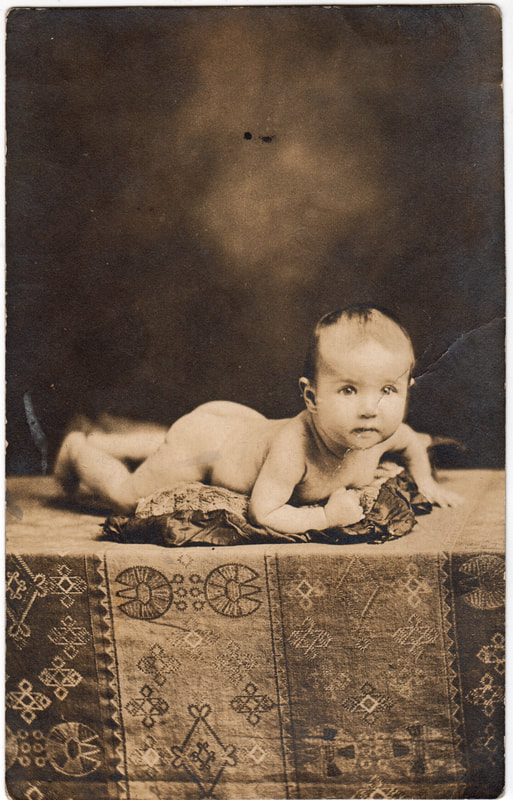 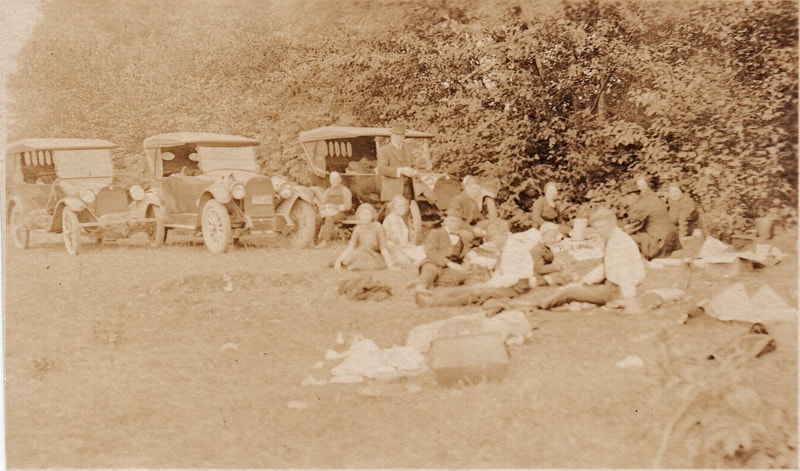 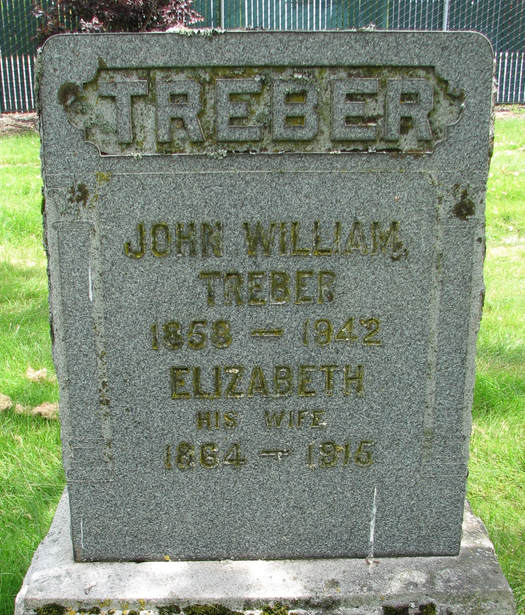