​John Martin Lind was born in Portland on December 18, 1890, the son of William and Mary Lind, who were early pioneers among the Volga Germans that settled in Portland.

Anna Katherine was born in Norka, Russia on February 5, 1890, the daughter of Johannes Schwartz and Christina Dick. Anna Katherine immigrated to the United States in 1903 with her parents and siblings. They arrived in Philadelphia aboard the steamship Belgenland on May 30th and were going to a friend in Portland named Henry Peter Yost. Johannes also had a younger brother, Heinrich, who had arrived in Portland about 1899.

John and Anna moved to California and lived in Los Angeles in 1910. John worked as a tailor. By 1920, they had moved north to Alameda and John worked as a checker in the U.S. Ship Yard. The Lind's returned to Los Angeles by 1930 and John was a manager for a department store. The Lind's returned to Portland by 1935. Daughter Doris was confirmed at the Zion German Congregational Church that year.

By 1941, John and Anna Lind had moved from Portland and settled in Eastern Oregon, where they owned the Vale City Cleaners until 1945. The Lind's then moved to Ontario were they operated the Lind Tailor Shop until they retired in 1961. Anna died in Ontario in 1966 and John died there in 1972. 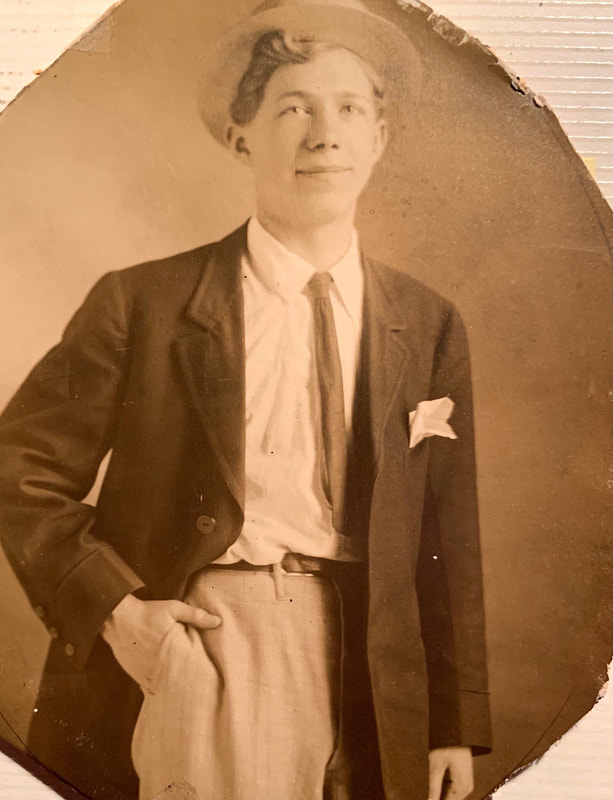 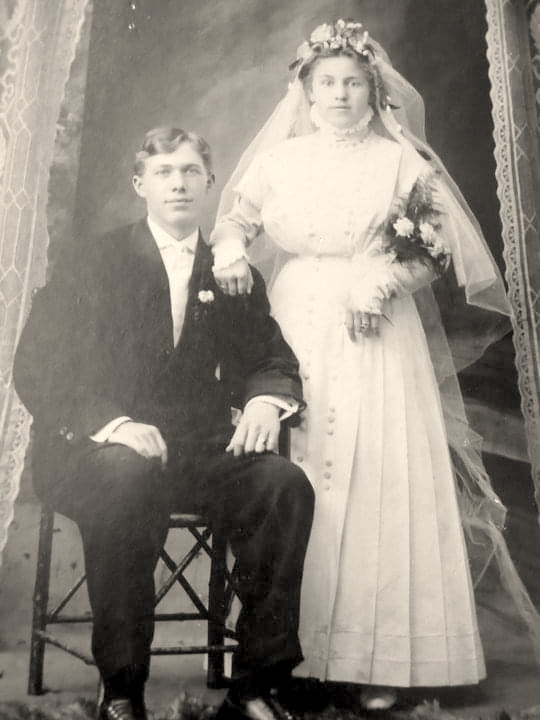 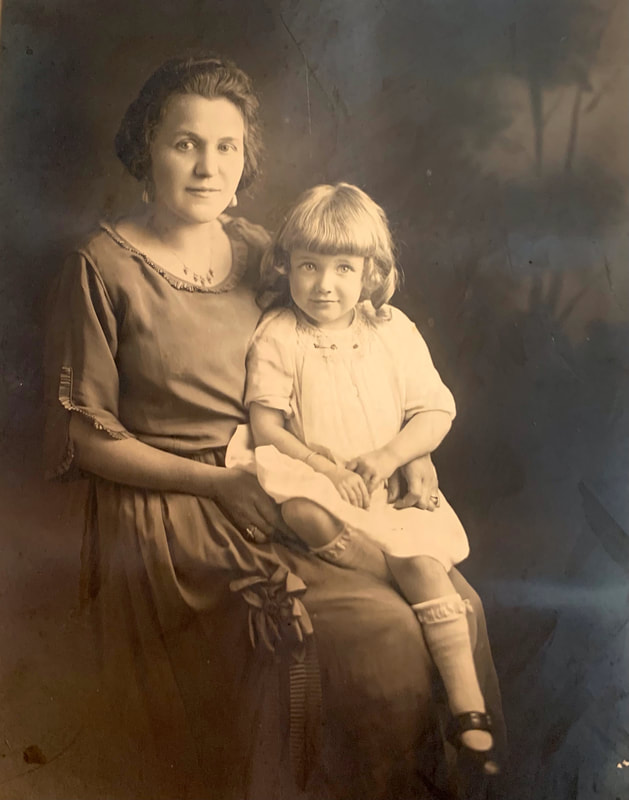 Anna Lind and her daughter Doris circa 1923. Source: Kathleen Keller. 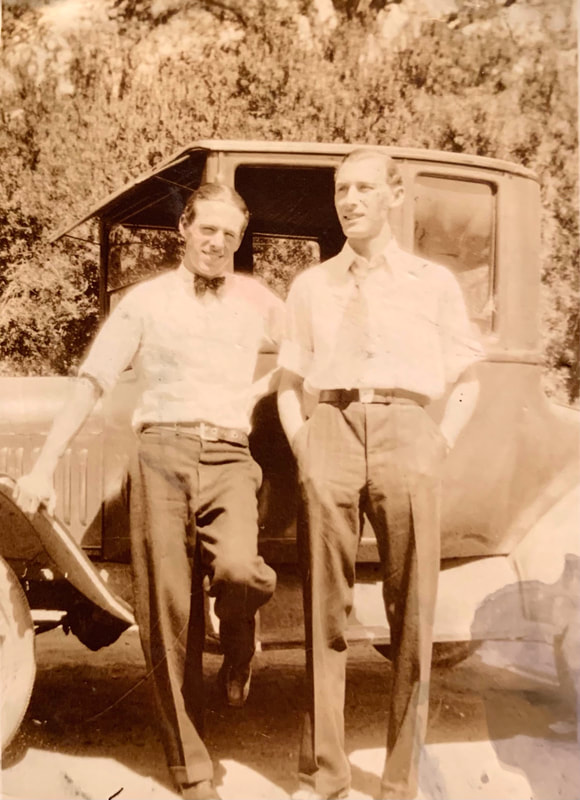 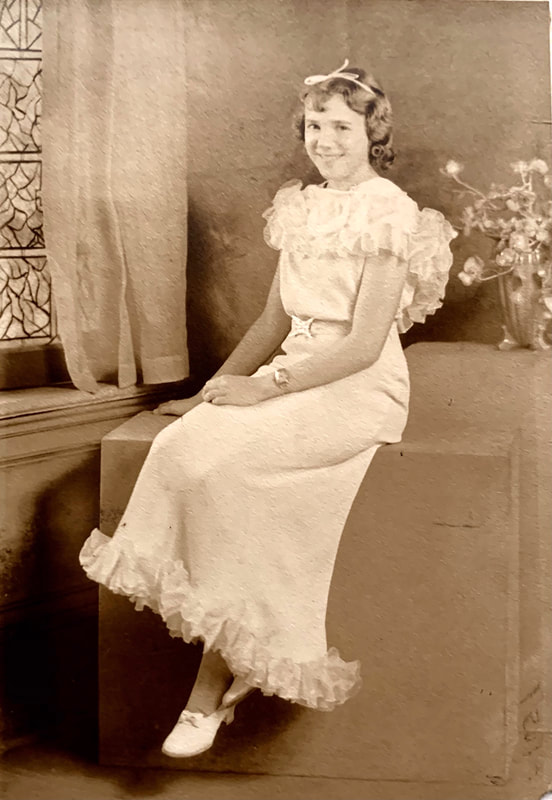 Portrait of Doris Lind taken on her confirmation in 1935 at the Zion Church. Source: Kathleen Keller.