Johann Heinrich (Henry) Reisbich (Reisbick) was born in Norka, Russia on March 19, 1841, the son of Peter Reisbich and Margareta Dinges.

Henry married Catharine Elizabeth Bauer on January 23, 1862 in Norka. Henry and Catherine had five children in Russia that migrated with them to America. Four other children died as infants.

Henry and Catherine and their children immigrated to the United States on June 5, 1878 aboard the steamship Weiland which arrived in New York harbor.

The family first settled near Sutton, Nebraska where they are listed in the 1880 U.S. Census. A daughter, Katherine (Kate), was born in Nebraska in December 1881. Two other children were born in the United States but their names are unknown.

The family later moved near Hastings, Nebraska where they are listed in on the 1900 U.S. Census. Daughter Kate married Conrad Heinrich Urbach in 1900. Henry became a Mennonite pastor while living in Nebraska. The church register he maintained and the chalice he used for communion are currently held by the Nebraska Historical Society. A copy of the church register was also made by Marilyn and Jon Schunke.

Shortly after this time, the Reisbich and Urbach families moved to Portland, Oregon where they are shown living together in 1910.

In 1901, Henry became the leader of the First United Mennonite Baptist Church, following its founder, Heinrich Helser. Henry led the construction of a new church building at 3524 NE 6th Avenue in 1910. Membership in the congregation was 37 people in 1912. Henry served the congregation until 1913.

Henry and Catherine were living with daughter Kate, son-in-law Conrad at 371 Fremont Street in 1910. 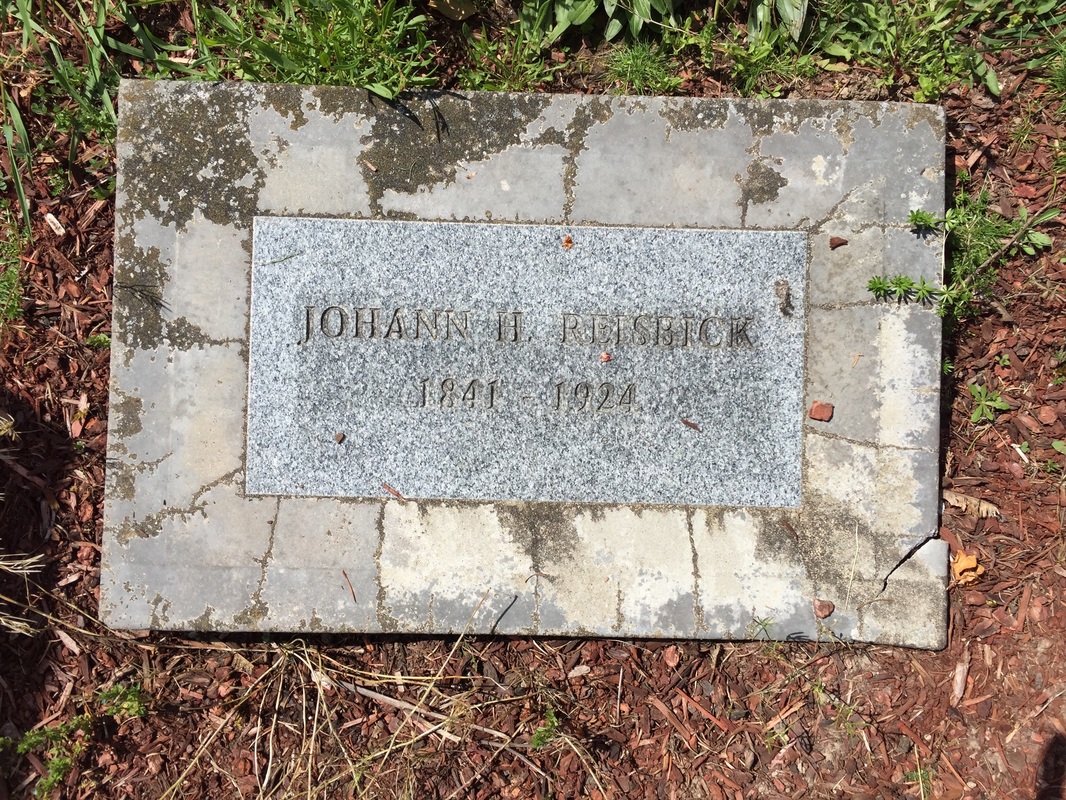 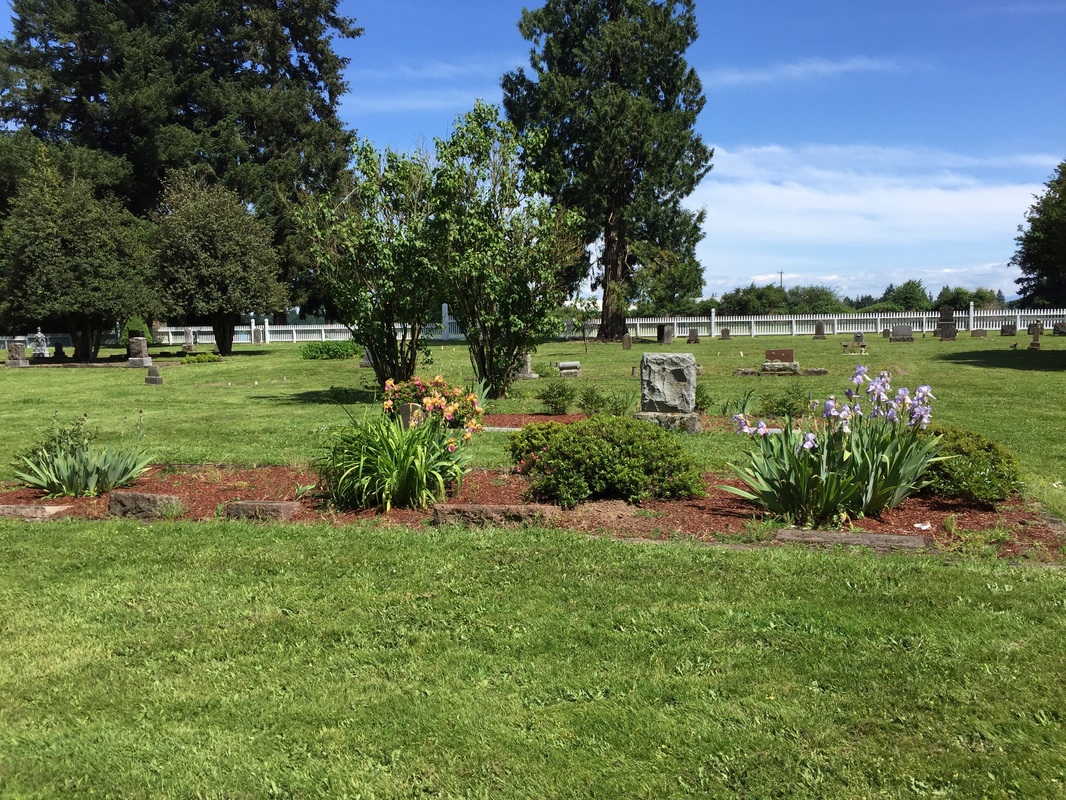