Heinrich married Christina Ross on January 12, 1865 in Norka. Christina was born in Norka on May 1, 1843, the daughter of Ludwig Georg Ross (born 1816) and Katharina Elisabeth Glanz (born 1818). Christina's father died tragically in 1852 from suffocation caused by a concentration of fumes inside a windmill in Norka.

Heinrich, Christina and their four surviving children departed from Norka in 1876 bound for America. They arrived in New York on July 8, 1876 aboard the steamship Oder which sailed from Bremen, Germany. The Hölzer's were among a group of 85 families (mostly from Norka) who had traveled together from Saratov, Russia. Like earlier Volga German pioneers who arrived in 1875, most of this group chose to settle near Sutton, Nebraska.

When the Helser family arrived in Sutton two years later, they chose to live in the newly established Mennonite Brethren community which had a large central house surrounded by cottages. An 1880 map shows this as a Mennonite Baptist Church. It was in this place that Heinrich adopted the Mennonite faith and became an ordained minister.

The 1880 U.S. Census shows Henry and Christina living in the Lincoln Precinct of Clay County, Nebraska and Henry is working as a farmer. The family lived on a farm one mile east of Eldorado, Nebraska (near Henderson). Christina's brother, George Ross, lived on another farm nearby. 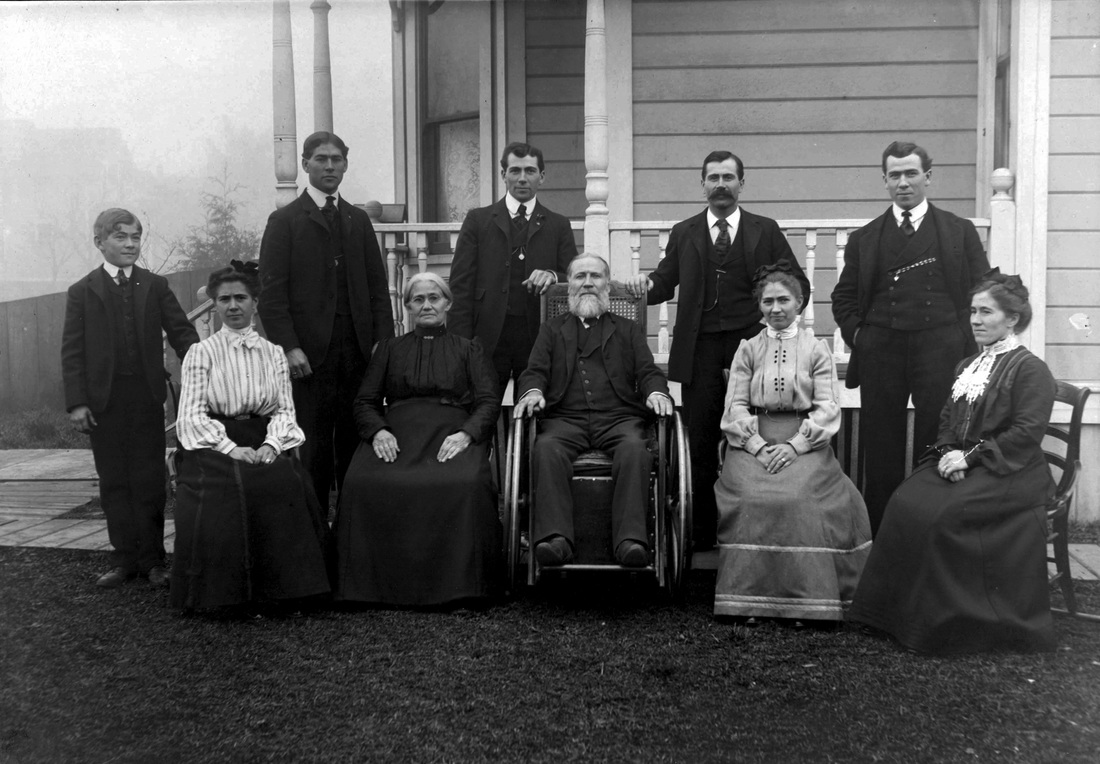 The 1892 Portland City Directory recorded the Helser family (listed as Hilzer and Hilser) residing on Union Avenue (now MLK Blvd.) between Knott and Sellwood (now Graham Avenue). Henry is listed as laborer and Emma is listed as a domestic. 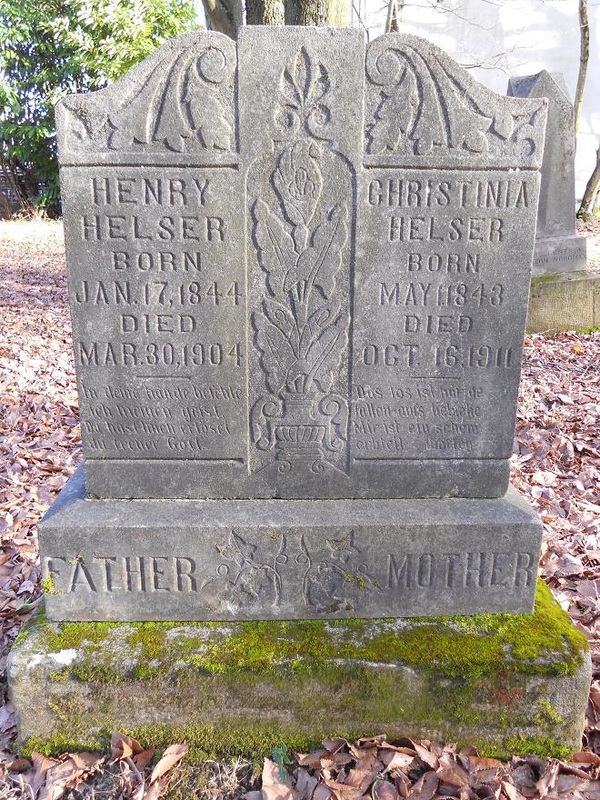 Tombstone of Henry and Christina Helser at the Columbian Cemetery. The inscription for Henry reads: "In deine hände befehle ich meinen geist; du hast mich erlöst, du treuer Gott." This roughly translates to: "Into your hands I commit my spirit: thou hast redeemed me, O faithful God."

Ross-Brehm, Lillian. Diary written on March 18, 1934. She states that Heinrich Hölzer and his wife Christina Ross came to Portland in 1889.