Pastor Johann Conrad Schwabenland, son of Friedrich and Maria Christina (Kinzel) Schwabenland, was born November 11, 1871 in the Volga German colony of Straub. He was greatly influenced by the religious revivals taking place in the colonies during his youth. 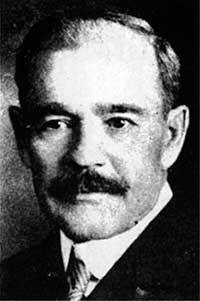 Rev. Johann Conrad Schwabenland. Source: Ebenezer Congregational Church Seventy-Five Years 1892-1967.
In December 1891, Conrad immigrated to the United States and settled in Fresno, California. He later reported that his decision to emigrate from Russia was based on the new requirement for military service, a desire for a better education, and improved economic opportunities. Conrad initially worked for the Southern Pacific Railroad in order to pay back his passage. Rev. Jacob Legler was the pastor of the Fresno Cross Church and it was from him that John learned about the Congregational Church seminary in Crete, Nebraska. He decided to carry out his lifelong ambition to become a minister. He first finished an academy course at Wilton, Iowa in 1895 and then graduated from the Chicago Theological Seminary in May 1898. He was ordained on August 16, 1898 in Glen Ullin, North Dakota where he worked with Germans who had migrated from South Russia.

Pastor Schwabenland served the Ebenezer German Congregational Church in Portland, Oregon from 1900-1901. Controversy with some of the Brethren, who wanted to conduct church services without the pastor, resulted in accusations against Rev. Schwabenland. The pastors from other neighborhood congregational churches investigated the claims against Rev. Schwabenland and found them to be "absurd". However, the damage to relationships had been done, and in anguish Pastor Schwabenland stepped down from this assignment in 1901.

Rev. Schwabenland remained in Portland for a time and decided it was time to settle down and get married. Rev. Johannes Koch thought that one of John and Alice Miller's twin girls would make a good match. John took a fancy to Dorothea Miller and the courtship began. They were married on May 27, 1903 in Portland by Rev. Koch who had returned to Portland to again take charge of the Ebenezer church. John and Dora became parents of several children, among them the noted historian Emma Schwabenland Haynes. 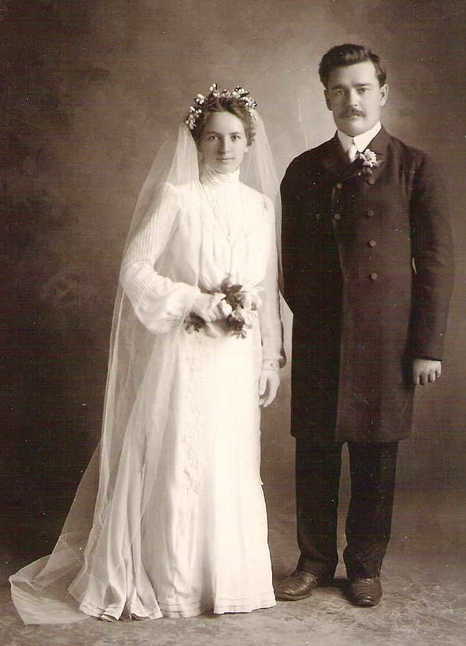 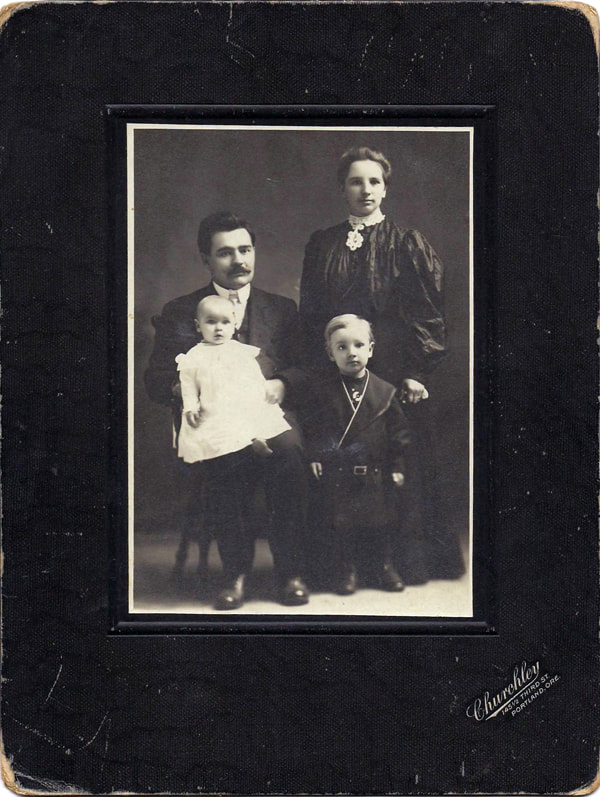 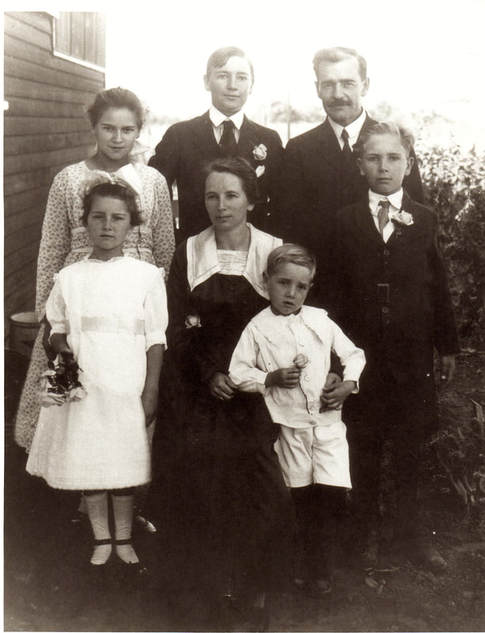 Haynes, Emma Schwabenland. Emma's Thesis - The German-Russians on the Volga and in the United States. AHSGR Central California Chapter. 1996. Print.​