Carl Reider was born in Frank, Russia on September 23, 1904, the son of Friedrich Reiter (born 1880 in Frank) and Katherine Margaretha Weber (born 1881 in Walter). Carl married Catherine Elisabeth Knippel on August 2, 1925 in Portland. Catherine was born on February 28, 1902 in Sugar City, Colorado, the daughter of Heinrich Knippel (born 1867 in Norka) and Margaretha Schmer (born 1867 in Norka). Katherine was known as "Blondie".

Carl and Blondie had two children, Elmer (who went on to found Elmer's Flag and Banner) and Alvera. Family members recall that Blondie made the best bread and would not reveal her recipe until just before she passed. 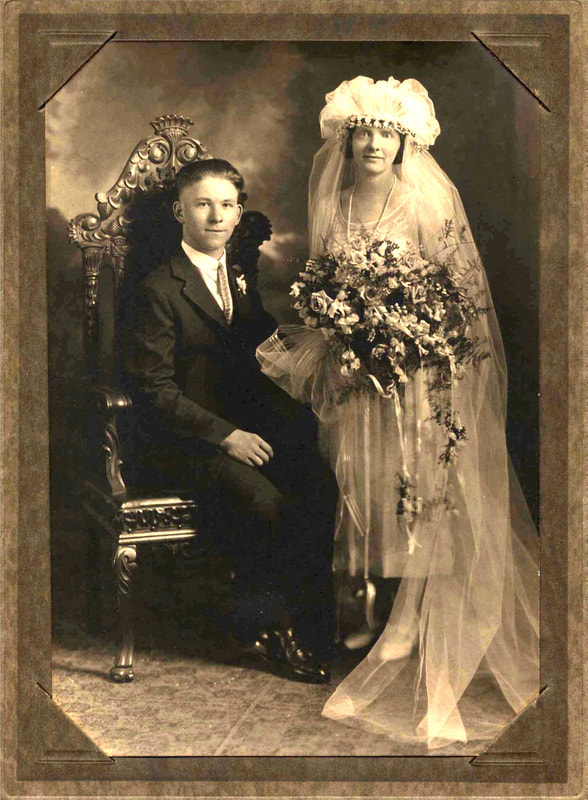 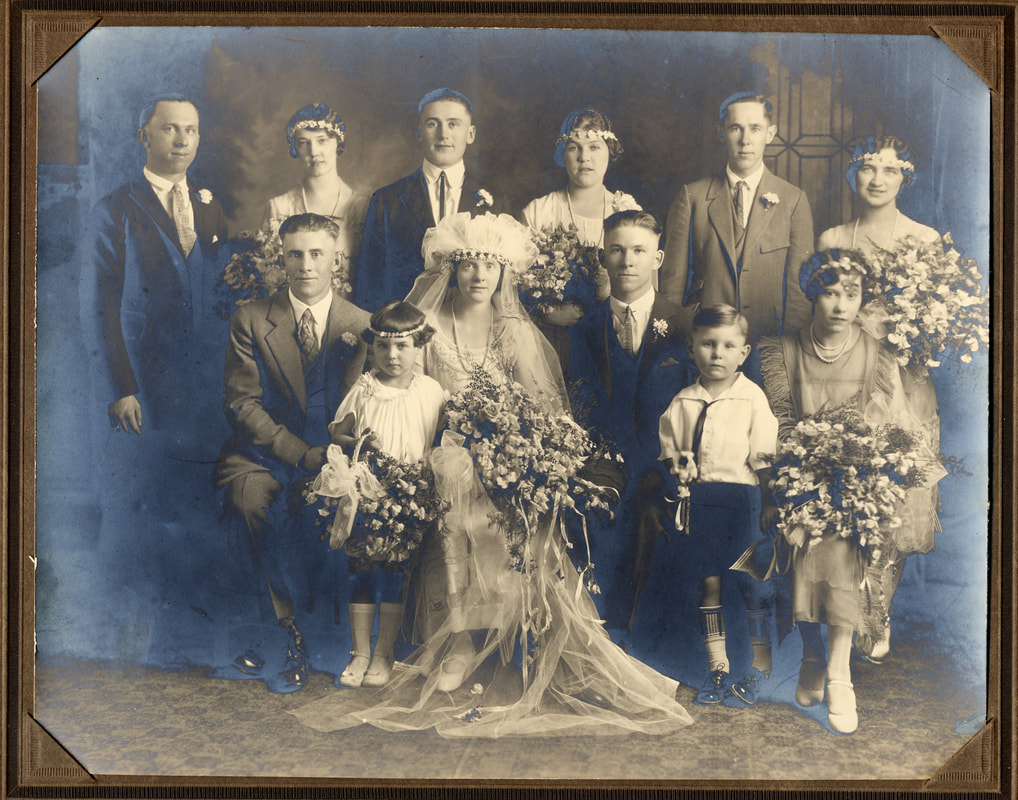 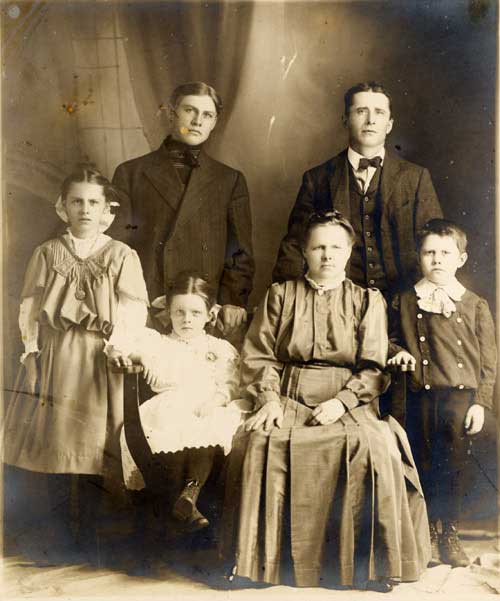 Margaretha Knippel (née Schmer) is seated. Her daughter, Catherine Elisabeth "Blondie" Knippel is the child seated next to her in the chair. Photograph courtesy of Jackie Stoner and information provided by Linda Scoggins Crain.