Steve Amen worked at Oregon Public Broadcasting for more than 30 years. Prior to coming to OPB, he spent seven years in commercial news as a producer, executive producer and news director. Since joining OPB, Amen has also headed up numerous documentary projects, the “Oregon Lens” series and HBO's "Teen Killers: A Second Chance." He has received one national and ten regional Emmys, as well as awards from CINE, The New York Film Festival and The American Film/Video Festival.  In 2014 he was inducted into the NATAS Silver Circle, a society honoring media professionals who have made significant contributions to both the television industry and their communities.  Steve also teaches documentary production at Portland State University. 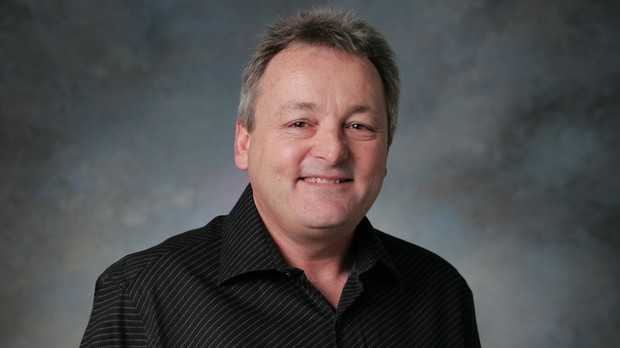 Steve Amen portrait from the OPB website.
After a long and successful career, Steve retired from OPB in 2017.

​Steve Amen's family ancestry is from the Volga German colonies of Frank and Norka, Russia. The Amen family migrated to Russia from Wildenstein, Miltenberg, Unterfranken, Bayern, Germany in 1766.
Watch the Farewell to Steve Amen episode from Oregon Field Guide.