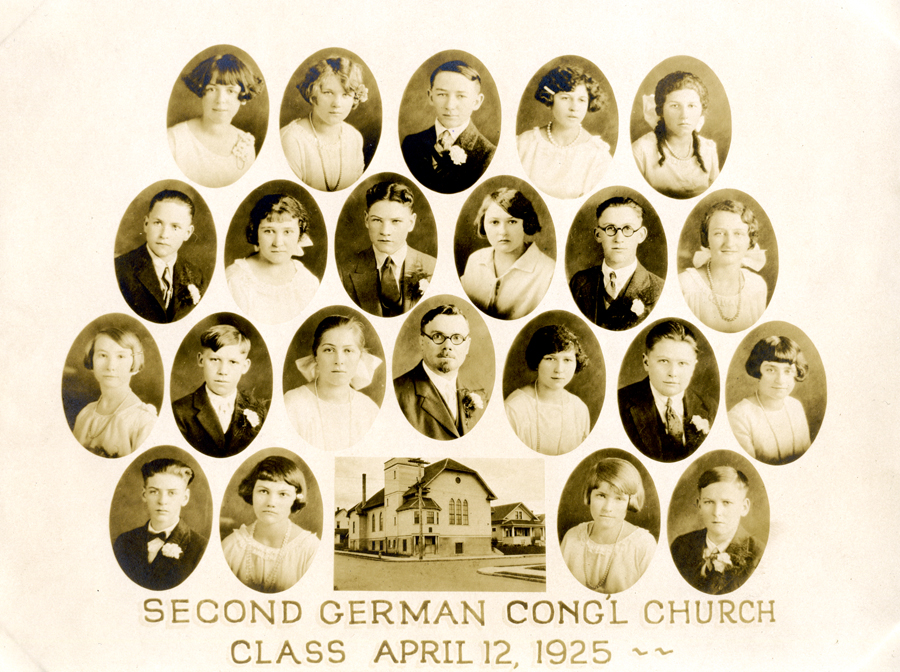 (1) Allison Wysocki identified David Kell and provides the following information: "The Kells were German and came from the Volga village of Holstein. The name was originally "Koelln" and then became "Kelln" and was eventually shortened to Kell at some point."