Richard Conrad ("Dick") Miller was born on July 7, 1920 in Portland, Oregon, the son of John A. Miller (born September 13, 1892) and Katherine Kniss (born September 18, 1893). At the time, the family lived at 939 Haight (now 4407 N Haight Avenue). His World War 1 Registration Card states that John A. Miller was born in the city of Saratov, Russia. The Kniss family emigrated to the United States from Norka, Russia. John and Katherine were married in Portland on June 12, 1915.

Richard was selected as All-City Center for his outstanding play with the Jefferson High School football team. He later played at Washington State University before serving in World War II.

Lieutenant Miller was a crew member on the American B-17 bomber the "Lonesome Polecat." According to the after-action report, the Lonesome Polecat was separated from the larger formation on June 11, 1943 and received enemy fire from German fighter aircraft. The B-17 exploded and crashed into the North Sea. Richard was buried at the Netherlands American Cemetery and Memorial. 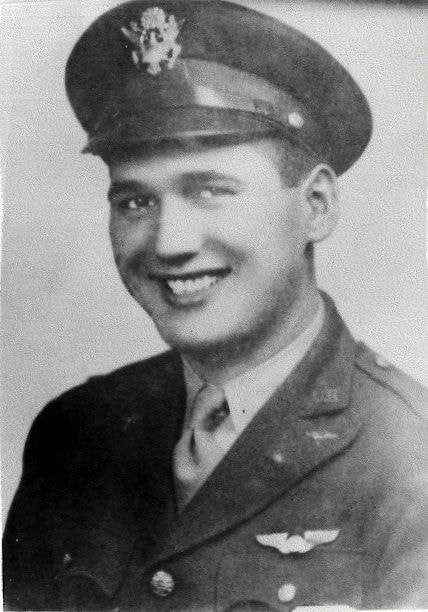 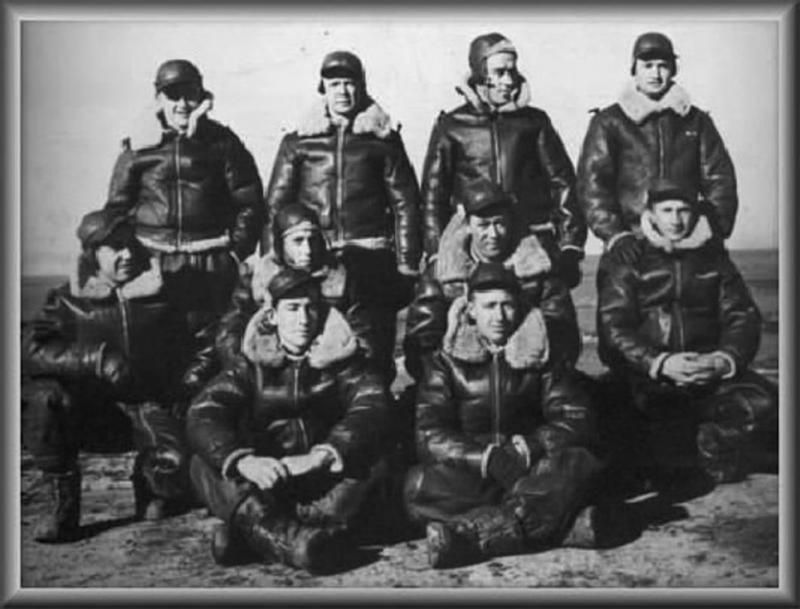 Crew of the Lonesome Polecat. Richard C. Miller is not identified. Source: Find-a-grave.com.