Heinrich Peter, Maria Catharina and their four surviving children migrated to the United States in 1876 sailing on the steamship Sultan from the port of Hamburg, Germany to Liverpool. In Liverpool they boarded the City of Chester and arrived in New York on July 10, 1876. The Bernhardt's initially settled in Marion County, Kansas. 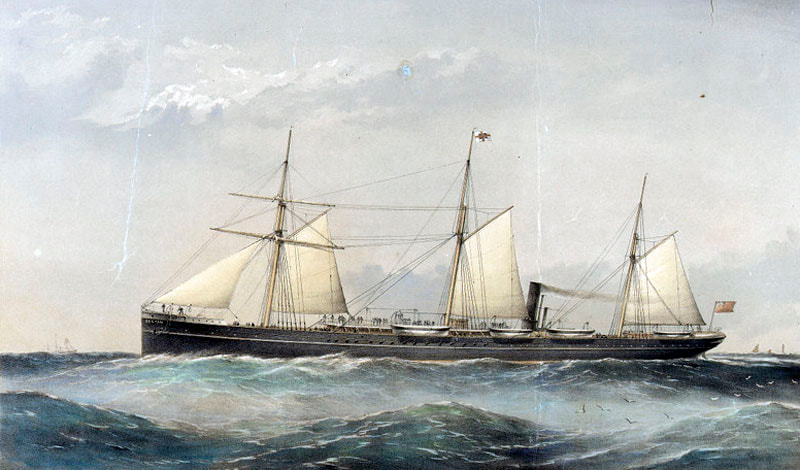 Around 1889, the Bernhardt's migrated West and arrived in Albina, becoming one of the earliest Volga German families to settle in the Portland area.

In 1890, the Albina City Directory show that the Bernhardt's lived on the east side of Borthwick, 3 lots south of Sellwood. Heinrich Peter (known as Peter) worked as a carpenter.

Maria Catharina died in 1910 and was buried at the Eastside Cemetery in Midvale, Idaho.

Peter died on October 16, 1919 in Portland. He was buried at the Rose City Cemetery.

Please contact us if you have additional information about this family.