Marie Krieger (née Trupp) was born on November 29, 1910, on a wheat ranch, in Irby, Washington, (southwest of Odessa), the 10th child born to Henry Jr. and Maria Dorothea (Libsack) Trupp from Frank, Russia. Marie was christened on Christmas Day, Dec. 25, 1910, at the Congregational Emmaus Church situated in the northwest corner of Adams County on the Lincoln County line. She entered the first grade at the Schafer School, District #73, in Adams County, and graduated from Odessa High School in 1929. She graduated from Washington State University in 1934 with a bachelor's degree in foreign languages. She earned her room and board performing chores in college professors' homes in Pullman. She moved with her family (including her sister Esther Trupp) to Portland in 1935. Shortly, thereafter she signed a contract for $996 in 1936 to teach German and English at Endicott, Washington. She taught at Endicott for three years before taking a position at Tonasket, Washington, to teach English and Spanish. In 1941 she moved back to Portland to marry Walter Krieger in the living room of the home in which she resided the rest of her life. In Portland she was a substitute Spanish and German teacher at Roosevelt High School (1943-1945). She then became a homemaker as well as secretary and treasurer for her husband's garbage hauling service.

Marie was a much loved member of the extended community of Volga Germans community in Portland and the greater Pacific Northwest. She represented all the good and wholesome ethnic traditions and cultural assets of this German immigrant community of early Portland. She was the Volga German intellectual matriarch. Marie committed the last 35 years of her life to the collection, documentation, translation, publication and dissemination of material of historical and genealogical significance to the Volga German community in a most giving, unselfish, and friendly manner. She communicated daily with a vast network of thousands of people all over the world on all aspects of the ethnic culture and family history. She had a brilliant memory and intellect coupled with a really big heart and was always happy and eager to share her knowledge. More recently, many younger people have learned of their Volga German heritage through old family records and the internet. Marie was always happy to help them with their research and openly shared her vast archives with all who had a sincere thirst for information about their heritage. In many ways, Marie is the inspiration behind this website. 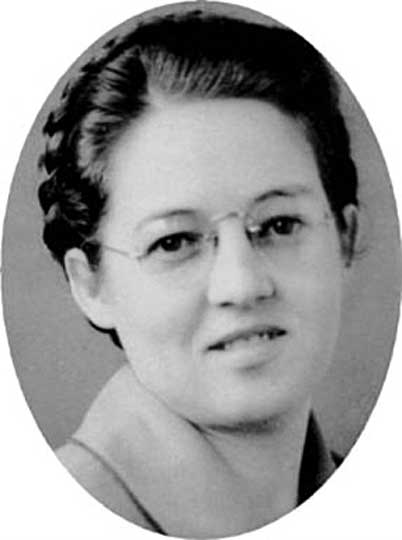 Marie led the translation of Portland's Volga German church books from German to English. This labor of love took many years, and Marie was the key to unlocking this information and making it available to current generations. Because of her work thousands of researchers are now able to learn of their family history. In addition to the church records, Marie and her colleagues have maintained an obituary file containing thousands of individual names with personal data. Her work continued as an integral part of The Center for Volga German Studies at Concordia University and the American Historical Society of Germans from Russia (AHSGR) National Headquarters in Lincoln, Nebraska.

Marie and Walter were among the founders of the Oregon Chapter of AHSGR and she was a tireless contributor to chapter programs and national conventions. As a tribute to Marie's life's work, the Oregon Chapter nominated her for "Portland's Walk of the Heroines" at Portland State University.

Marie was also recognized with a Special Citation by AHSGR in 2006 which recognized her continued superior performance in support of the mission of the Society.

Marie passed away in late 2006 and is dearly missed by many. 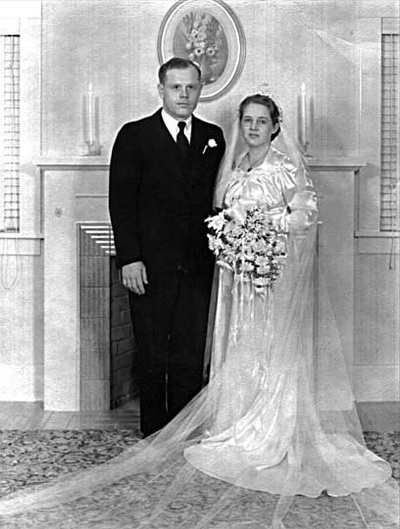 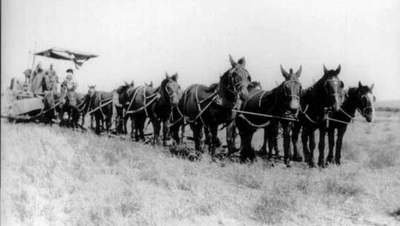 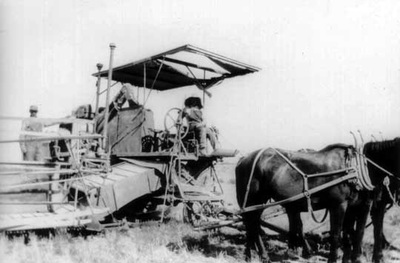 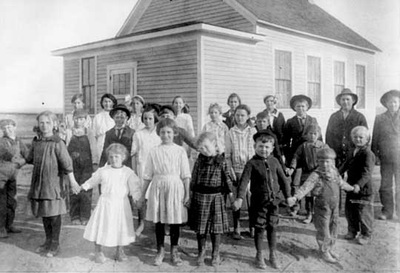 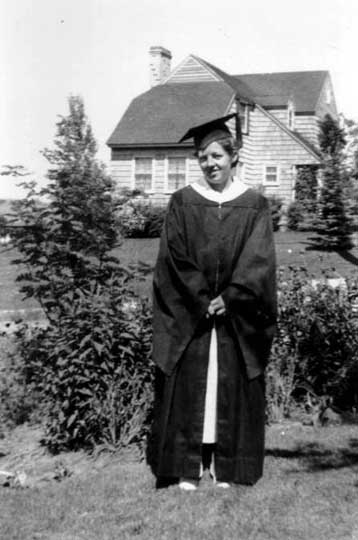 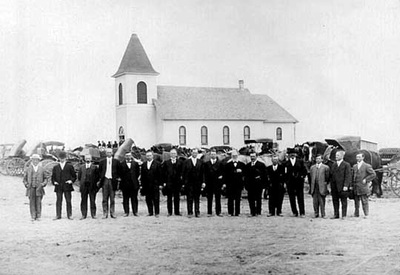