​The Deines family migrated to North America and arrived in Quebec, Canada on June 10, 1906 aboard the steamship Southwark which sailed from Liverpool. They soon arrived in Portland where they settled into the Volga German community becoming members of the Free Evangelical Brethren Church. 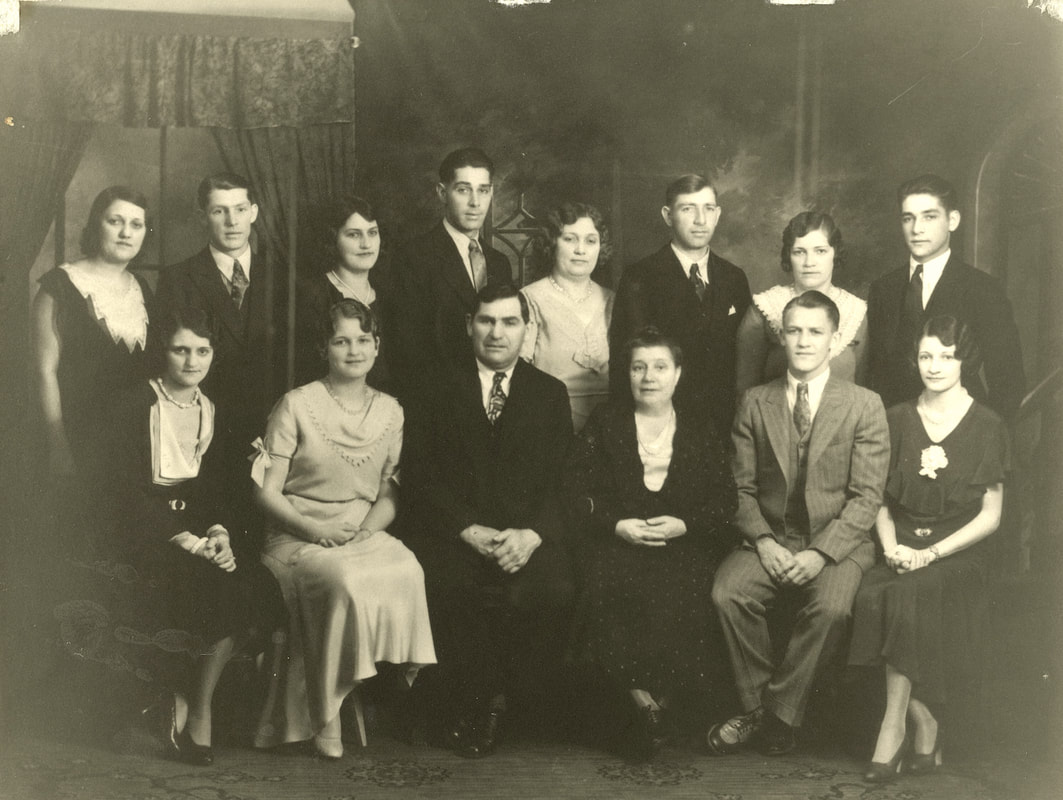 Ludwig and Katherine were founding members of the Second German Congregational Church founded in 1913 and many of their children were baptized there.

In 1921, Ludwig was appointed as one of the Directors of the Volga Relief Society that was organized that year in Portland.

The 1920 and 1930 U.S. Censuses show the family living at 404 Morse Street. Ludwig owned his own truck and continued working in the garbage business.

​Ludwig died on July 11, 1941 and was buried at the Rose City Cemetery. Elizabeth died on April 13, 1948 and was also buried at Rose City. Their contributions to the Volga German community in Portland were substantial.