Jon Schleuning is a Principal in SRG Partnership in Portland, Oregon. Jon's family immigrated to the United States from Neu-Norka. 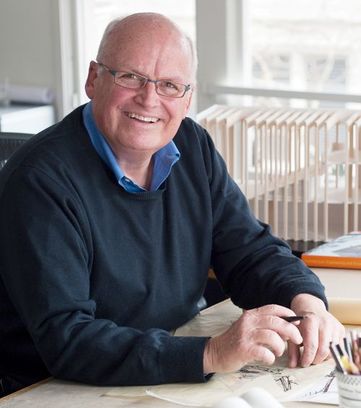 As an award-winning design principal and a founding principal of SRG, Jon Schleuning is highly respected for his enthusiastic, collaborative approach to a wide range of projects, from research and higher education facilities to signature civic projects. As a visionary leader, he is recognized for his significant contributions to sustainability and his unique approach to design. Under Jon’s leadership, SRG has developed an innovative process of research-based design to create high-performance buildings that respond to the challenges of the 21st century. His work has earned numerous local and national awards for design and sustainability. A graduate of the University of California, Berkeley with a Bachelor of Architecture, Jon has served on numerous design juries, has played a leadership role on countless civic and professional organizations, and is a Fellow of the American Institute of Architects. 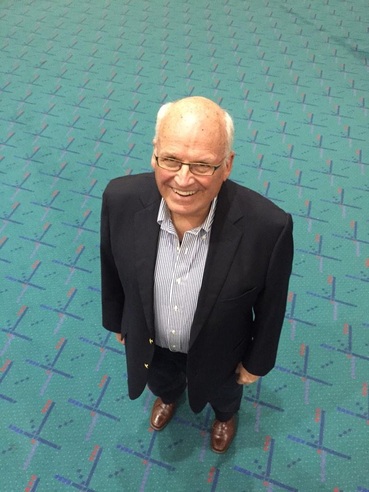