Johannes (John) immigrated to the United States in 1887. 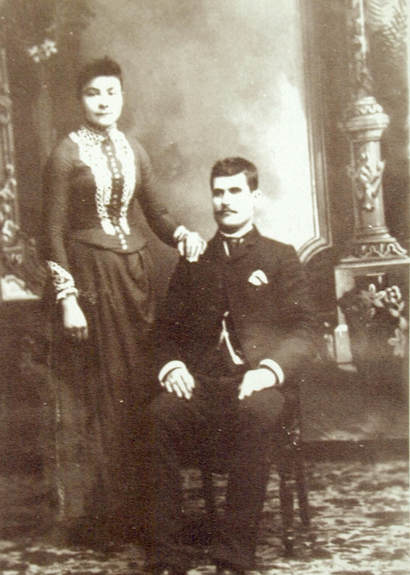 Wedding portrait of John Dick and Barbara Vogt in Portland. Source: Ancestry.com.
By 1891, John and Barbara were living in Albina on the south-side of San Marino (now NE Knott), 5 lots east of Margaretta Avenue (now MLK Blvd.). Their house was adjacent to a group of early pioneers from Norka. A John Krieger was boarding with John and Barbara in 1891.

In 1900, John, Barbara and their five children were living at 786 7th Ave. N in Portland. John was working in the shipyards.

Before 1910, the family (now with ten children) moved to Charleston, Washington were John worked as an iron driller. The family remained in the same location in 1920.

Before the 1930 U.S. Census the family had moved to Bremerton where John was the proprietor of a Russian bath house. By 1940, John had returned to work as a driller in the Bremerton Naval Shipyards. 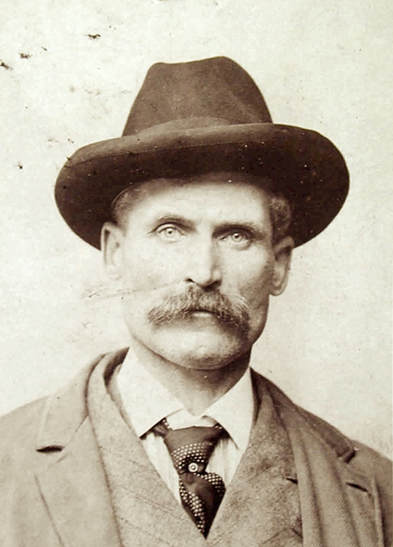