A daughter, Catharina Elisabeth Giebelhaus was born in Norka on January 22, 1877. Eleven more children would follow, although only three daughters would survive to adulthood (Catharina Elisabeth, Anna Marie, and Catherine).

The Giebelhaus family departed from Russia on May 8, 1890 and arrived in Lincoln, Nebraska on June 17, 1890. After a short stay in Nebraska, they traveled west and arrived in Albina on October 27, 1890.

In 1891, the Giebelhaus family was living at the head of San Antonio Street and later at 331 Fremont Street and Rodney Avenue.

John and Margaret were founding members of the Ebenezer German Congregational Church in 1892.

John died on October 14, 1922 in Portland. Margaret moved to Seattle to live with her daughter, Anna Marie (Emma), and she died there in 1927. Both John and Margaret were buried at the Rose City Cemetery. 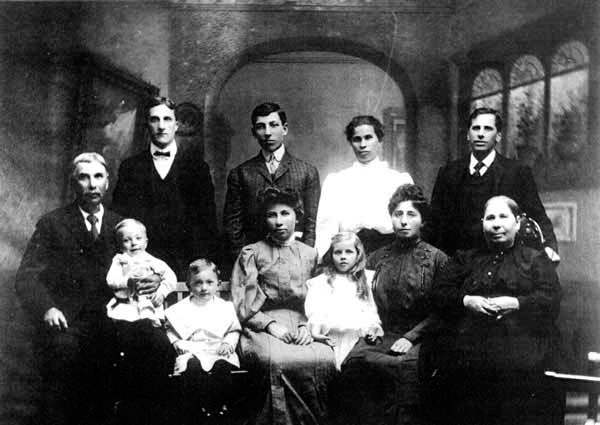 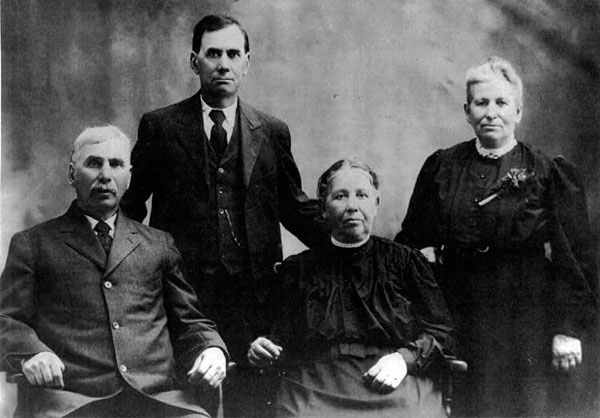