About 1884, Jacob married Katharina Schiebelhut (Schippelhut) who was born October 1, 1862 in Norka.

Jacob and Katie were members of the Ebenezer German Congregational Church founded in 1892.

The 1910 census shows the family living at 489 Roselawn in northeast Portland. Jacob is working as a blacksmith for the railroad.

Katie died on August 20, 1911 and is buried at the Rose City Cemetery in Portland.

Jacob died on May 9, 1941 and is buried with his wife at the Rose City Cemetery. 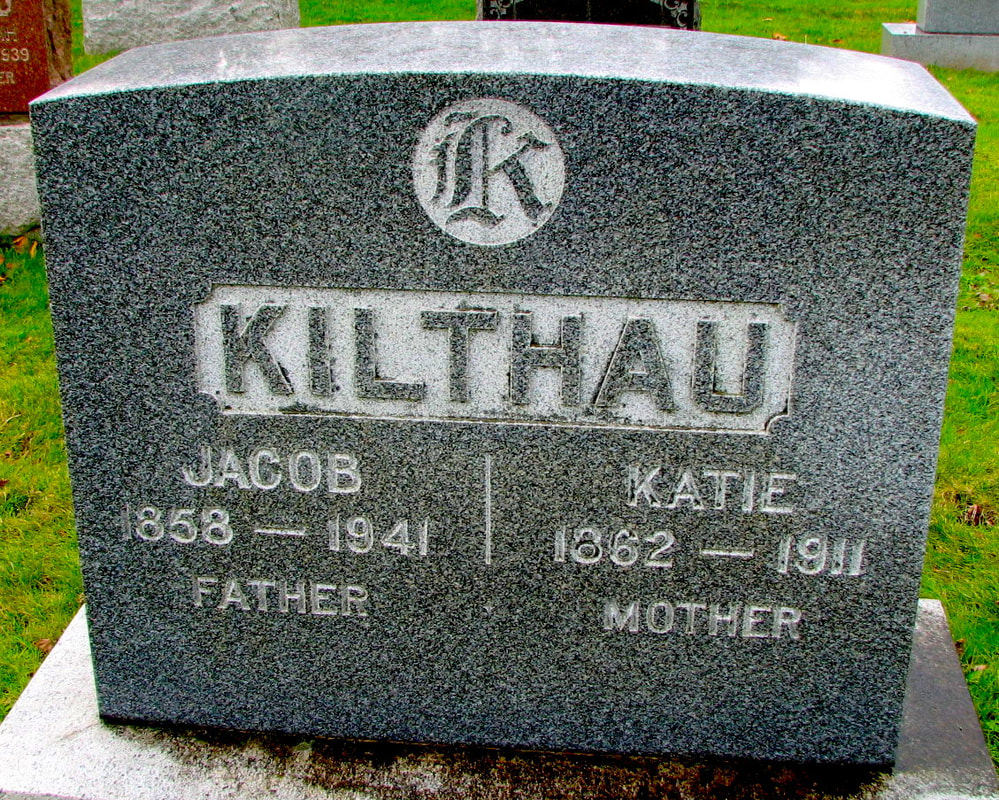