Henry migrated to the United States and arrived with his family in Philadelphia on August 13, 1906 aboard the steamship Friesland. After leaving Norka, they sailed from the Atlantic seaport of Libau (now Liepaja. Latvia) to Liverpool, England and then to Philadelphia. 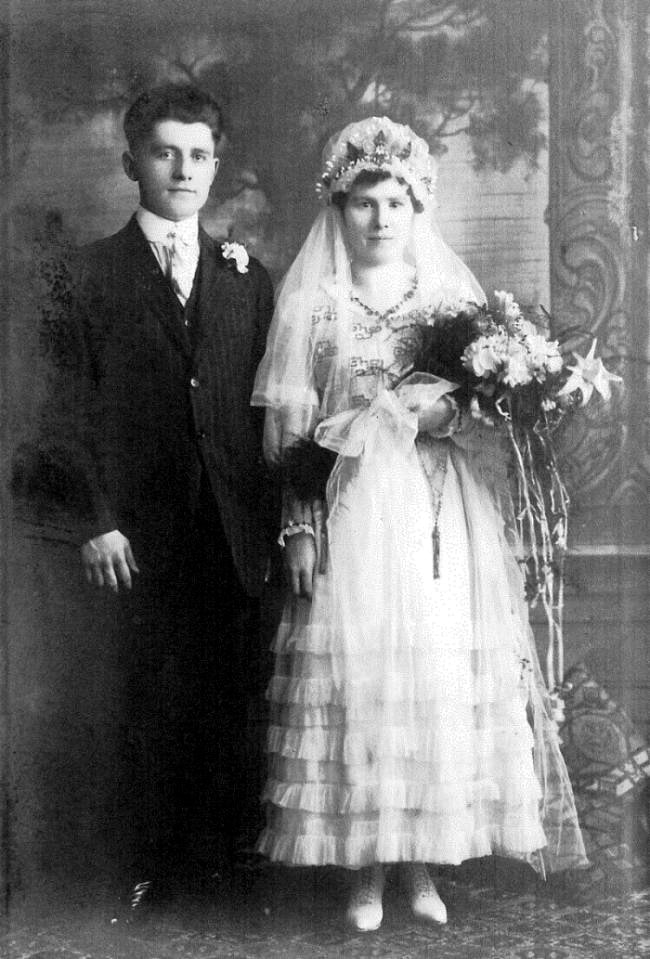