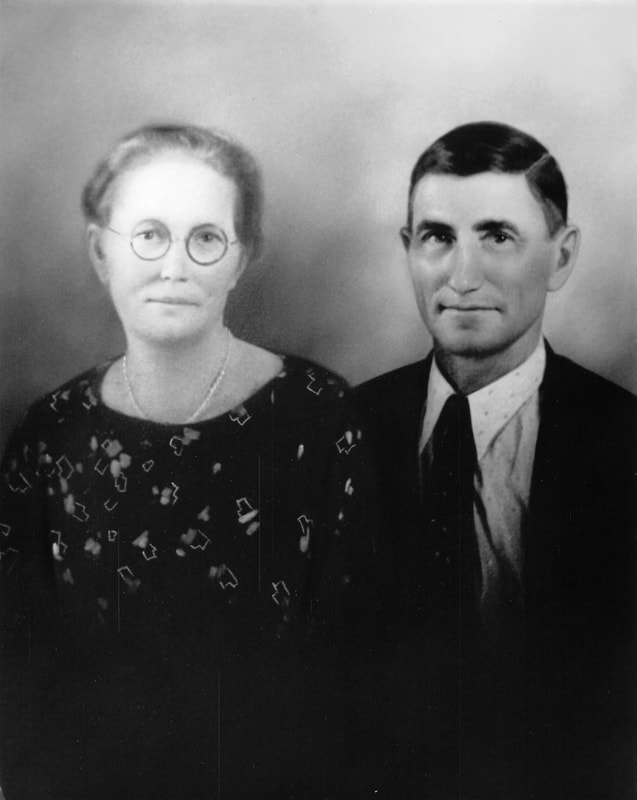 Portrait of Alice and Henry Hohnstein. Courtesy of Georgia Hohnstein Conway.
Henry and Alice said goodbye to their family and friends in Norka in early 1913. They were on their way to America.  The Hohnstein's traveled by train to Western Europe with their daughter Amalia, age 5; son Heinrich, age 3; son Johannes, age 1; and Heinrich's widowed mother, Lisbeth, age 58. The steamship Canada, departed from the port of Liverpool, England on March 8, 1913 and arrived in Portland, Maine on March 19, 1913. The family's stated destination was 842 E. 8th Portland, Oregon (now 3964 NE 8th Avenue). This was the home of Heinrich's sister, Anna Catharina Hohnstein, who was married to Jacob Schreiner. 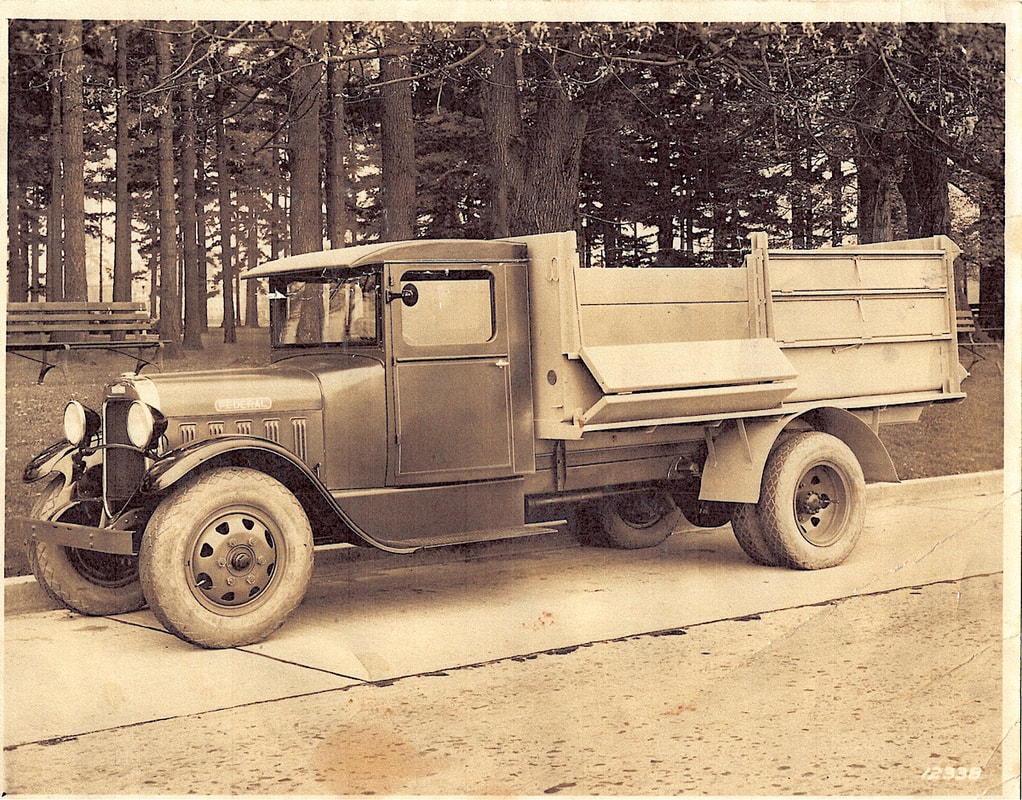 Henry and Alice were charter members of the Zion Congregational Church in Portland, Oregon established 1914 and all of their children received confirmation there.

​Henry is a descendant of Johann Adam Hohnstein and Anna Margaretha Kraft, original colonists who settled in Norka in the summer of 1767. Alice is the descendant of Heinrich Peter Söder and Fredericka Rothau who were also among the first settlers in Norka.

This article and photograph were contributed by Georgia Hohnstein Conway.