In 1911, this family decided to make the long journey to the United States encouraged by the fact that they would be rejoining close family members who had already emigrated from Russia. George's father, Johann George Hohnstein and sister Christine came to the United States in 1906 as had his uncle Jacob Hohnstein in 1903. On November 21, 1911, they departed from Libau (now Liepāja, Latvia) aboard the steamship Birma and arrived December 12, 1911 in New York. Their final destination was Lincoln, Nebraska where George's father had settled.

George died October 14, 1939 in Portland at the age of 61 years. Funeral services were conducted by the Pearson Funeral Church on Knott St and Union Ave. He was buried in Rose City Cemetery.

After George passed, Molly Seder Hohnstein lived on for another 35 years. We know she was still living in the family home at 4325 NE 10th in December of 1942 when she filed a Petition for Naturalization and in 1956, the Portland Telephone Directory listed her at the same address as the widow of George. In the years following, no information has been found about where she was living, but she died at the age of 94 years of age and must have been well taken care of by her children. She died November 9, 1974 in Soap Lake, Grant County, Washington. She is buried in Rose City Cemetery alongside her husband George. She was a member of the Zion German Congregational Church. 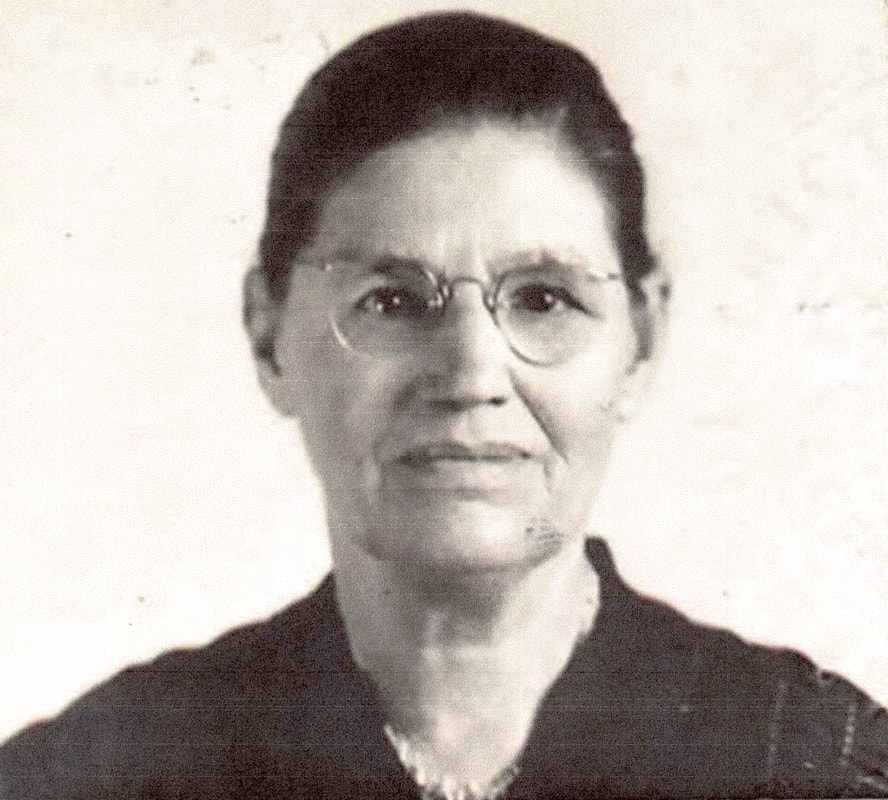 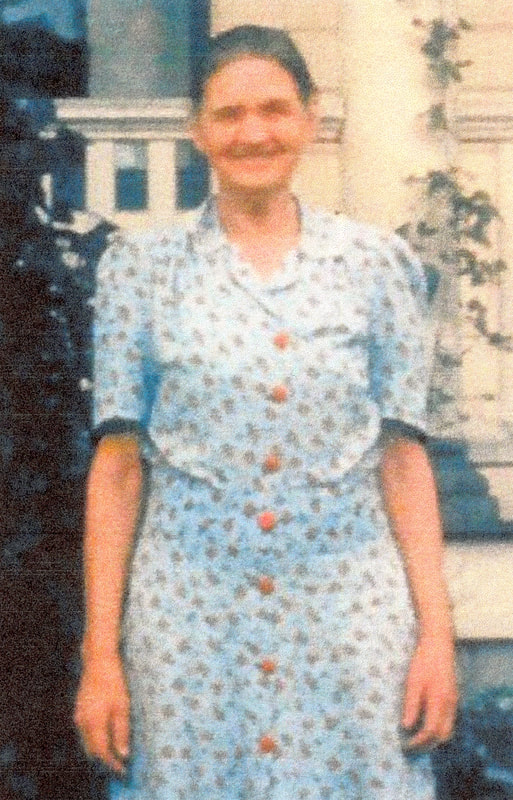