George's mother, Catharina, came to the United States in August 1899 with George and his brother Peter. They sailed from the port of Bremen, Germany and arrived in Baltimore. After arriving in Portland, Oregon, Catharina lived with her son George and his family.

In October 1910, George married Magdalena (Lena) Helzer who was born in Norka on December 8, 1888. They were blessed with a son, Nicholas, who was born on July 12, 1911 in Portland. Six more children would follow: George, John, Ellzabeth, Pauline, Edward, and Orville.

Catharina Schnell died in Portland in 1924 and is buried at the Rose City Cemetery. 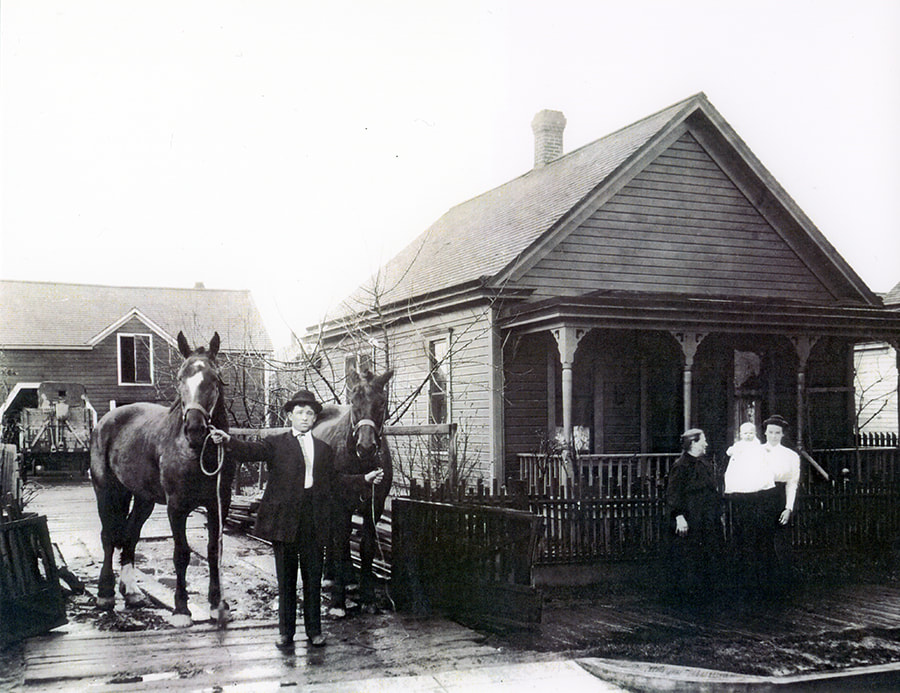 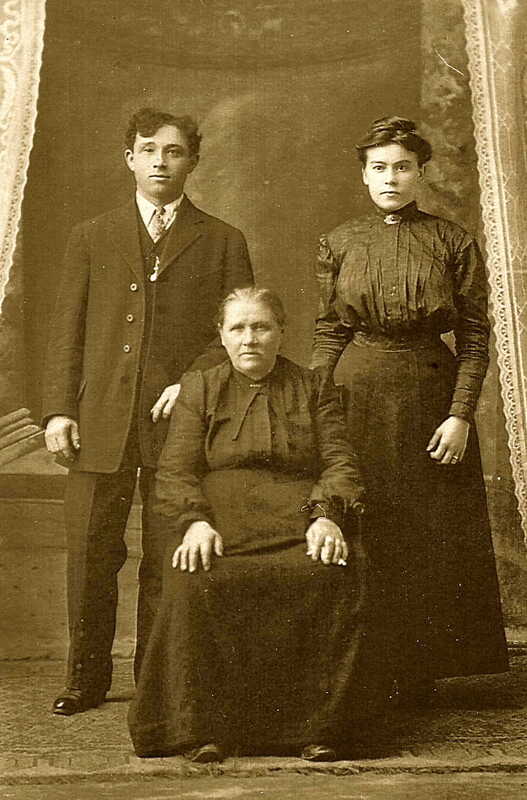