Conrad Grün was born in May 1870, the son of early pioneers, Georg Heinrich and Christina Grün. Conrad, along with his parents and eight siblings were among the first group of Volga Germans to settle in Portland in 1881.

In late 1875, the Grün (Green) family departed from Rosenfeld, Russia with other Volga Germans bound for the United States. They first sailed first to Liverpool England where they boarded the steamship City of Montreal. After crossing the Atlantic they arrived in New York on January 6th, 1876. The Green family initially settled near Otis, Kansas on land provided under the Homestead Act. 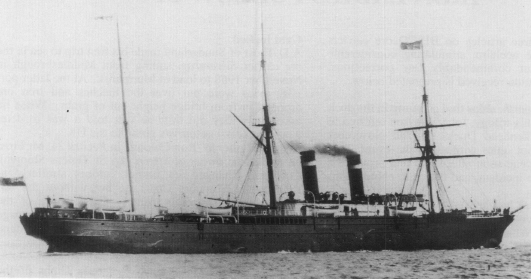 Steamship "City of Montreal"
In 1880, most of the family was living in La Crosse township, Kansas and George is listed in the census as a general store keeper. Son, Phillip and his wife Ann (Rothe) and their two children were living on a farm in nearby Pioneer, Kansas.

After fulfilling their five year obligation to cultivate the land in Kansas, the Green family decided to move west with a group of Volga Germans who traveled to San Francisco on the Union Pacific Railroad and then sailed north to Portland by steamship, arriving in 1881.

Part of the Kansas group decided to pursue farming opportunities in Eastern Washington at the urging of Henry Villard's Oregon Improvement Company. George's son Henry Phillip was one of two scouts who went to the Palouse country to determine if the land was suitable for farming. Phillip returned with favorable reports and part of the Kansas group, including Phillip, his wife Anna (née Rothe) and their children, departed Portland for Endicott, Washington in late 1882,

Georg Heinrich (George) and Christina moved south of Portland where they purchased 100 acres near Silverton, Oregon. George established a store and named it Green's Station. He later changed the name to Switzerland, perhaps in recognition of the Swiss German immigrants living in the area at that time.

Georg Heinrich and Christina's son's were called upon to help farm their acreage. The family decided that farming was not for them and they moved back to Portland. In 1890, Georg Heinrich was operating a grocery store with his sons Jacob, John and Conrad at 803 4th Street.

Conrad married Catherine Brunner on September 13, 189o. Catherine's parents were immigrants from Switzerland and had settled near Silverton. Conrad was working as a tailor for Solomon Jacobs.
In 1891, Conrad and his business partner Rudolph Diriwachter had opened a merchant tailor shop (Green & Diriwachter) at 1170 4th.

By 1892, Conrad was operating his own merchant tailoring shop. This business was located at 68 1/2 Union Avenue (now near 226 NE Martin Luther King Jr. Boulevard)

Advertisement from the 1982 Portland City Directory for Conrad Green's clothing shop.
By 1893, Conrad and Catherine established a grocery store, meat market, restaurant, tailoring and dry cleaning facility all located at 1011 Belmont (now 3345 Southeast Belmont) on the present site of the Belmont Dairy Building.

The 1912 and 1913 Portland City Directories shows that Conrad was operating a grocery and meat market named Conrad Green & Sons at 1048 Hawthorne Avenue (now 3522 SE Hawthorne Blvd.) and a cleaners at 1050 Hawthorne Avenue. The 1914 directory shows another clothes cleaning business at 1312 Belmont.

​Sadly, Conrad and Catherine endured many hardships and illnesses during their lives. Conrad died in April 1915 in Portland. He is buried at the Lincoln Memorial Park Cemetery in Portland. Catherine died in 1925 and was buried next to Conrad. 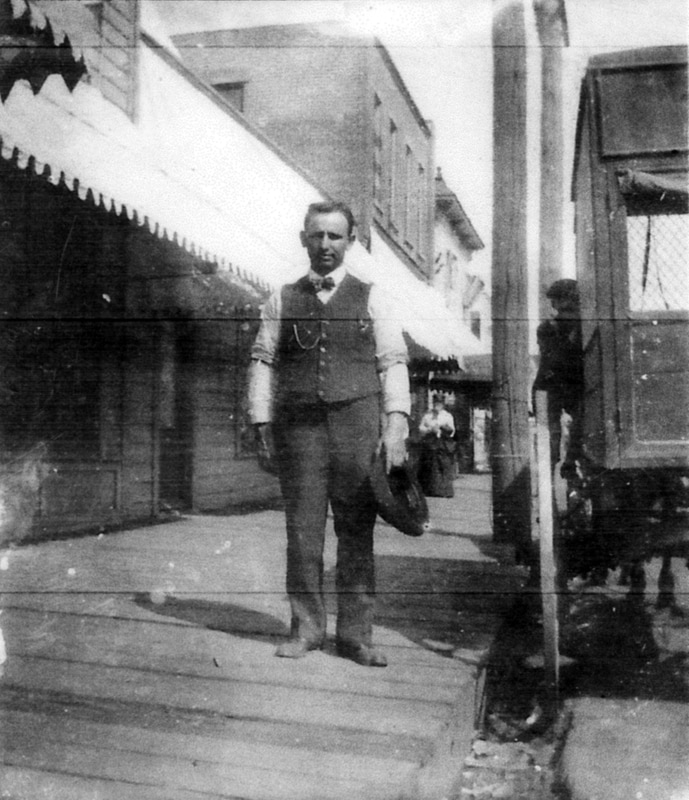 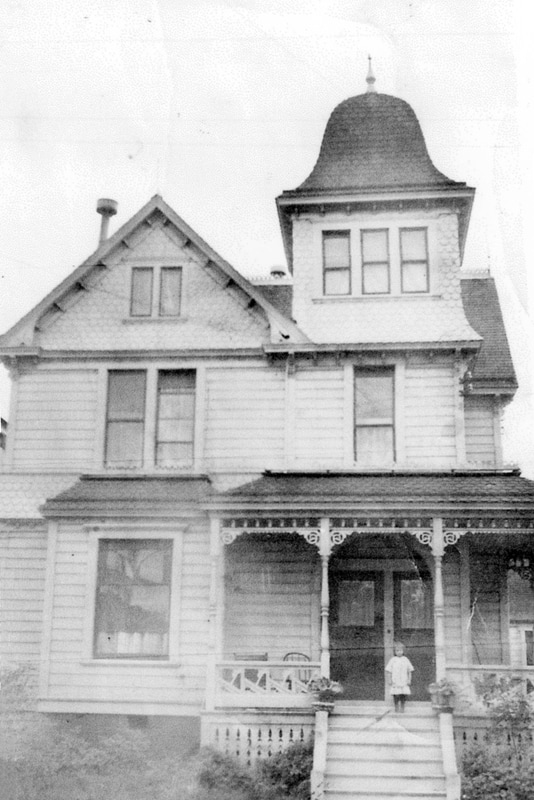 Home of Conrad and Catherine Green. Courtesy of Sally Braich. 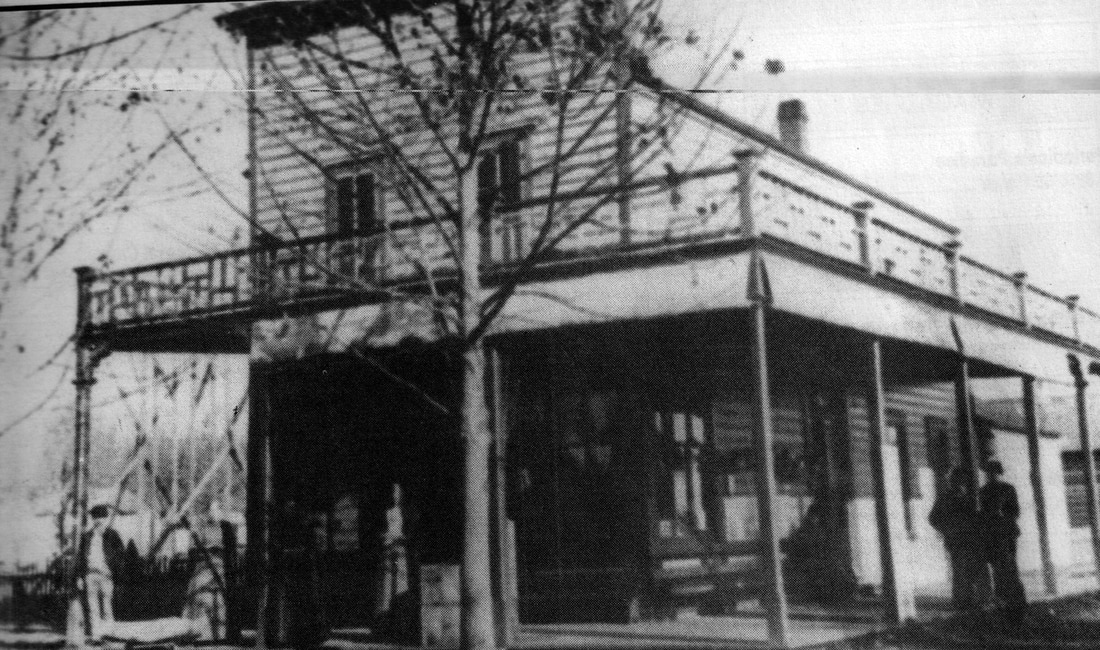