Caspar Göttmann was born in the colony of Frank, Russia on August 10, 1855, the son of Johannes Heinrich Göttmann (born 1819) and Katharina Margaretha Klippert (born 1821).

Caspar and Anna Katharina, along with their children, immigrated to the United States arriving in Baltimore from Bremen on November 27, 1890 aboard the steamship America. The passenger lists states that the Göttmann's were initially bound for Nebraska.

In the Spring of 1891, Caspar (now Casper) and Anna Katharina (now Anna or Annie) arrived in Albina. The family name is now typically listed as Gettman.

​Caspar was the nephew of Johannes Wagner who was among the early Volga German pioneers that settled in Portland, arriving around 1889.

By 1910, the Gettman's had left the city and were living on Oatfield Road in rural Clackamas County where they operated a fruit farm.

In 1920, the family continues living on Oatfield Road between the Jacob Bretthauer family and the George Hamburger family. Casper  continues to work as a farmer.

At the time of the 193o U.S. Census, the Gettman's live in the same location and they are both retired. 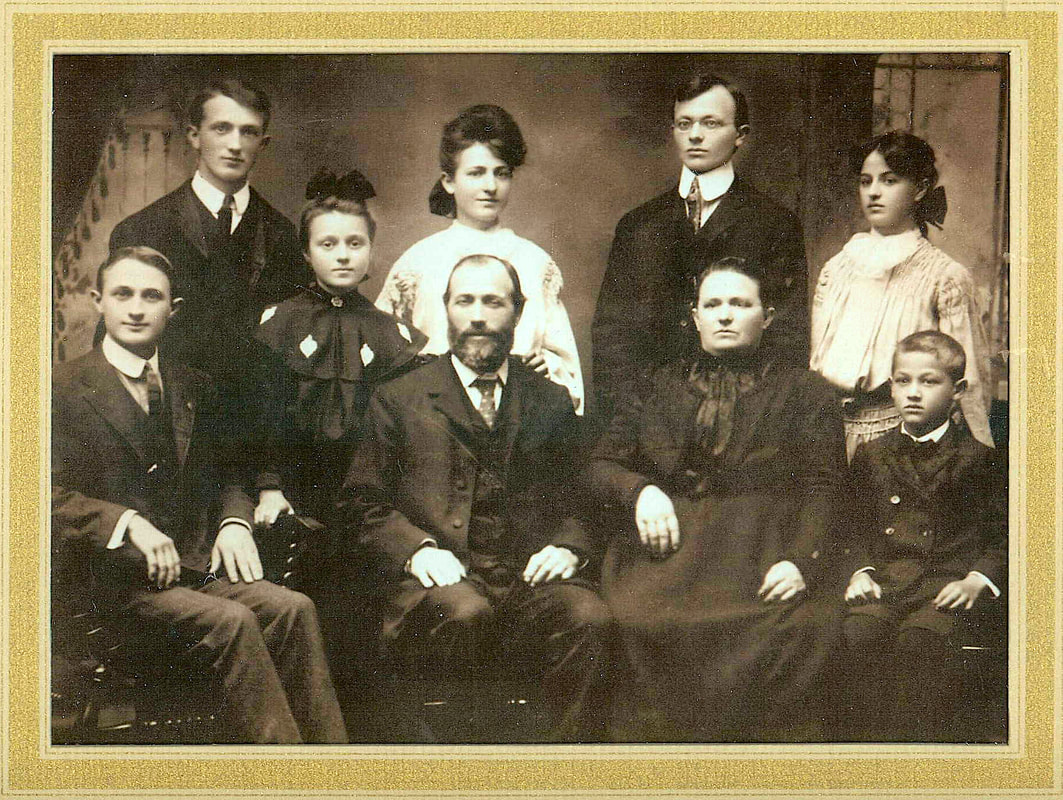 The Gettman house on Oatfield Road in Milwaukie. Courtesy of Sherrie Gettman Stahl. 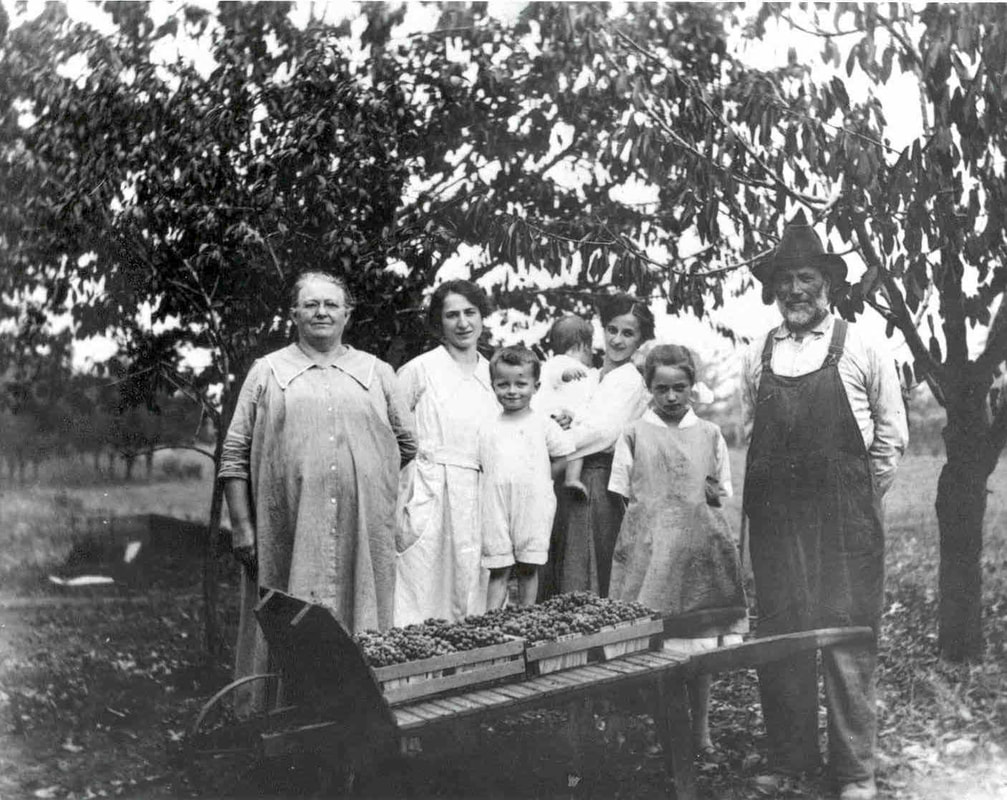 Gettman family with part of their fruit farm harvest.
Casper died on September 22, 1936.